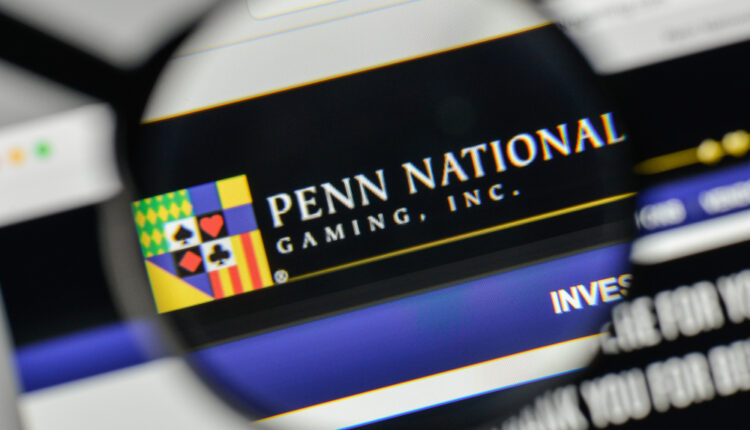 In what proved to be a positive day for many of the prominent sports betting stocks, Penn National outperformed the bunch largely thanks to their quiet launch in New Jersey. The Barstool Sportsbook is now available in seven US states, with New Jersey being the largest of the group.

New Jersey joined Colorado and Virginia to become the third state to launch the Barstool Sportsbook this month, and in a recent conference call, Penn National announced another four jurisdictions where the group looks to launch ahead of the September 9th NFL kickoff.

Penn National has confirmed that the quiet launch limited the online platform’s access to the first 500 people who registered, but a tweet from Barstool President Dave Portnoy appears to promote a full opening next week in advance of the football season.

As mentioned, Penn National is racing against the clock to open shop in a handful of other states as well. All signs suggest that a successful September 9th launch in Arizona is in play, but delays in Tennessee could push timelines back a few months.

The Tennessee Education Lottery has announced that it had reviewed sportsbook applications from three operators, one being Barstool, but the group failed to reveal any approvals in last Wednesday’s meeting.

The Tennessee Education Lottery has been tasked with the oversight of the state’s sports betting practices for the remainder of the year, but the group is not scheduled to reconvene until November 16th, more than two months after the NFL season kickoff.

While some remain hopeful that the TEL will hold a special meeting in order to allow the applicants to advance, the state is already home to numerous sportsbooks, and potential tax revenue is likely unchanged with the addition of new operators.

Is New York Next For Barstool?

The New Jersey launch gives Barstool access to the thousands of New Yorkers making the short trip across the Hudson River to place a wager, but the group is positioning themselves for a much larger slice of the pie than just the NYC metro area.

Joining forces with sports gear powerhouse Fanatics, the duo made up one of the half dozen bids to launch an online sportsbook in the Empire State. To gain entrance into the lucrative market, the pair might have to forfeit more than 50% of their revenue if they hope to compete with FanDuel’s proposal. In their NY bid, FanDuel has proposed a 50% revenue share, but only if licenses were limited to themselves and their three partners.

Given soon to be ousted Governor Cuomo’s boastful claims on the potential revenue his sports betting plan could see, the race to go live in the Big Apple could likely come down to financials, as opposed to which proposal offers the best marketplace to the wagering public.

Regardless, the next few weeks will be telling for sports betting stock investors, as late launches will re-establish which brands are poised to increase their market share as regulated sports betting continues to expand across the United States.