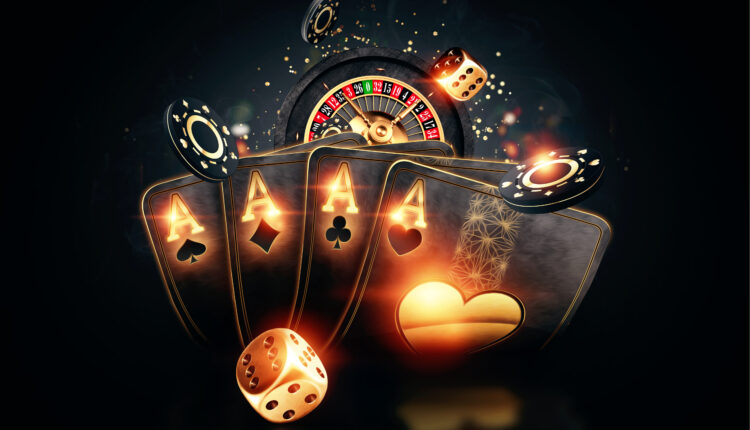 Although stock slumps and tumbles are typically unwanted, they can present investors and investment firms with buying opportunities, especially when they know the stock will turn around. This appears to be the case for PointsBet. On Monday, June 21st, shares of PointsBet dropped 3%. While some saw this as a loss, others saw an opportunity.

PointsBet Holdings Limited (PBTHF) is an Australian company in the gambling industry. The company provides its users with sports betting and racing betting opportunities through a cloud-based technology platform. PointsBet currently operates in Australia and New Jersey.

With PointsBet’s recent drop of 3%, the leading broker, Goldman Sachs, saw the drop as a buying opportunity. On the morning of June 21st, the company retained its buy rating and $17.20 price target on PointsBet’s shares. Based on the current share price, this rating and target imply a potential upside of around 32% over the next year.

Goldman Sachs recently hosted a virtual meeting with the management at PointsBet. Based on the meeting notes, the broker came away from this summit more confident in PointsBet’s U.S. market execution and positioning.

From statements that Goldman Sachs has made about PointsBet, there are a number of reasons why the broker is interested in the company. In the month of June, there are several major sporting events, such as the NBA playoffs and Euro 2020, which will inevitably help PointsBet. The broker also stated that they were pleased with the management at PointsBet and their plans for growth.

Despite the decline on June 21st, PointsBet’s share price is still up 10.5% for the year to date. With the backing of Goldman Sachs, shares in PointsBet are likely to grow as long as the company can expand as planned. Investors should take a closer look at PointsBet and consider the guidance from Goldman Sachs.

For more updates on the gambling industry and sports betting, make sure to check back in with the Dales Report!