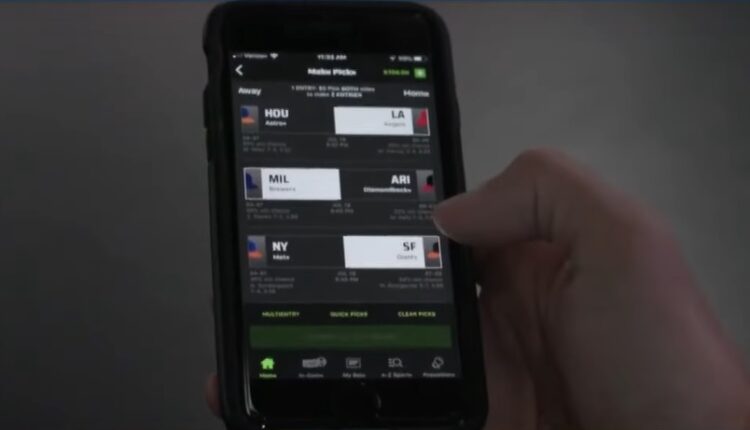 iGaming and sports betting assets, such as DraftKings Inc. (NASDAQ: DKNG), could be in focus ahead of the National Football League (NFL). One analyst is upgrading a leader in the space and raising the price targets on three stocks.

The DraftKings Analyst: Roth Capital analyst Edward Engel upgrades shares of DraftKings from Neutral to Buy and raises the price target from $18 to $25.

Engel points to online sports betting and iGaming stocks historically outperforming in the time period of mid-summer to the start of the NFL season.

“We see a tactical opportunity to own U.S. iGaming stocks ahead of NFL season and upgrade DKNG to buy,” Engel said.

“During 2Q results, FanDuel, Caesars and PENN each demonstrated accelerated paths to profitability,” he said. “We see investors owning the group as certain operators prove that profitability in this industry is at least achievable.”

Engel highlights DraftKings guiding for second half fiscal year revenue to increase 82% year-over-year compared to 45% growth in the first half, thanks to the NFL season.

A focus on margins is highlighted by Engel, with some investors choosing to focus on this metric instead of years of focus on the total addressable market size of online sports betting and iGaming.

“We believe iGaming stocks are discounted enough to rerate higher even if 20% to 25% margins seem achievable.”