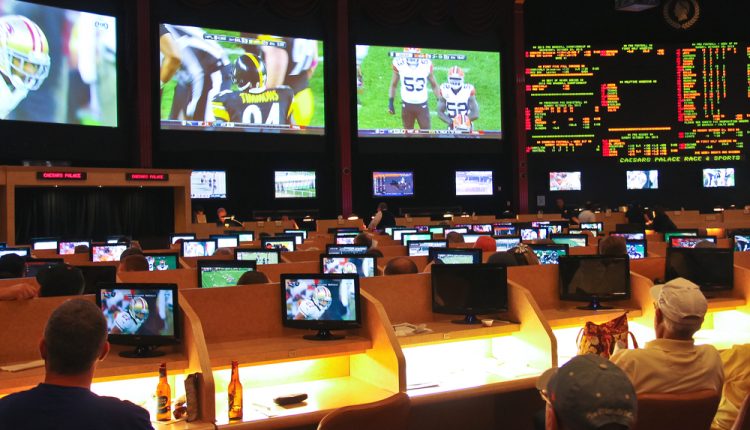 There is no doubt that the popularity of online sports betting has been on the rise at a rapid pace in the U.S. The movement to legalize online sports betting has seen significant success as of late and is expected to continue unlocking new legalized markets for companies operating in the sector. However, this will also result in increasing competitiveness for control of the new burgeoning market. One way this is manifesting is in the local media advertising trends.

The first quarter of 2021 has already seen an unprecedented amount of spending by online sports betting and gambling companies on local television advertising, something that was glaringly evident in DraftKings’ Q1 earnings reports. These companies purchased $153.6 million worth of local television spots, making the online sportsbook and gambling industry one of the largest spenders for this type of advertising. This is notable considering that online sports betting and Internet gambling was almost a non-existent sector not too long ago.

FanDuel and DraftKings lead the pack on ad spending

These two leading brands accounted for 66% of the local television advertising buys from the online sports betting and Internet gambling sector. However, BetMGM also bought a significant amount of local television spots, spending $24.9 million during this time period.

Spending on national TV ads down dramatically from prior years

In contrast with local television, spending on national television advertising has been significantly lower from the online sports betting and gambling sector. FanDuel and DraftKings spent a total of $15.4 million combined on national television spots which is far less than what was spent on the local level by these two brands. This is an especially low amount since this also includes the $5.5 million that DraftKings had spent for Super Bowl LV.

The court decision struck down the Professional and Amateur Sports Protection Act of 1992. Up until this action by the U.S. Supreme Court, FanDuel and DraftKings focused on national advertising with the objective of attracting users to their fantasy sports platforms. Local television spending for the online sports betting and gambling sector is expected to reach $590 million by 2024.

Increased spending and projections for continued large increases in local television advertising from the online sports betting sector portends a growing market for platforms like FanDuel and DraftKings. Although the competition is fierce, there is a huge untapped market that will be open for the taking as legalization efforts continue to succeed throughout the U.S. This presents a serious bullish potential for sports betting stocks in the near future.