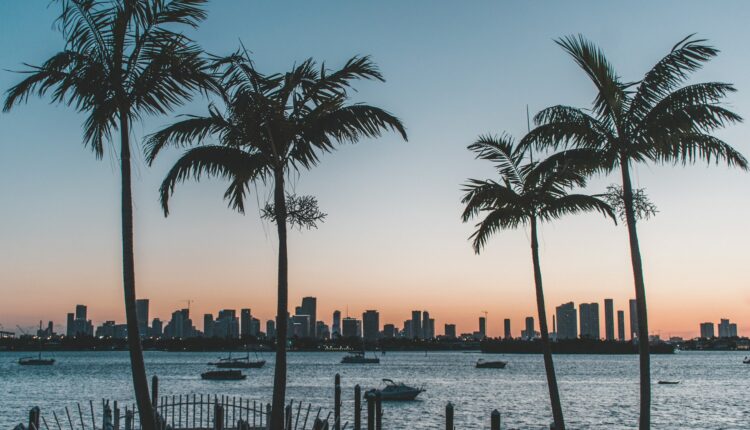 Florida becomes the latest state to authorize legalized mobile sports betting, as legislators worked through a special session intended to iron out the final sticking points needed to push the motion over the finish line.

This vote comes with the approval of sports betting stock investors who are banking on this news to stop the recent tailspin seen by the publicly traded companies in this sector.

DraftKings (DKNG) fell another 4% in Monday’s trading session following the news that Florida had voted to postpone the debut of regulated sports betting until October. The same delay also saw the state’s republicans eliminate a deal to further expand online gambling that had been constructed with the Seminole Tribe.

A decision was made to hold a special legislative session through Wednesday in an attempt to solidify the terms between the state government and the Seminole tribe. Tuesdays Senate discussions saw the bill pass with a 38-1 approval, and today’s House vote saw 97-17 vote in favor. Most opposition in the House came from Democrats who had pushed to allocate revenue towards social service programs.

While passed, the deal now hits the desk of federal Indian gambling regulators, to ensure that the proposed deal is fairly constructed for both parties. Terms see the Seminoles’ monopolization of Florida gambling expanded and guarantees the state $500 million in revenue sharing annually.

The deal, negotiated by Governor Ron DeSantis, sets numerous precedents for dealings between Native American tribes and the Nation. So much so that many expect lawsuits to follow in attempts to question the constitutionality of the deal.

Once approved by federal regulators, Florida residents are expected to find online and mobile betting available by October 15th. The tribe will also operate full casinos in both Hard Rock properties, and the Seminole Nation will oversee all online sports betting apps available within state lines.

While this launch date offers hope to those banking on sports betting expansion’s impact on the stock market, it wasn’t enough to stop the negative trends being reported by the largest traded brands.

Wednesday’s closing price will be telling, but following the news of approval, DraftKings finds itself trading below prices it has seen over the last week.