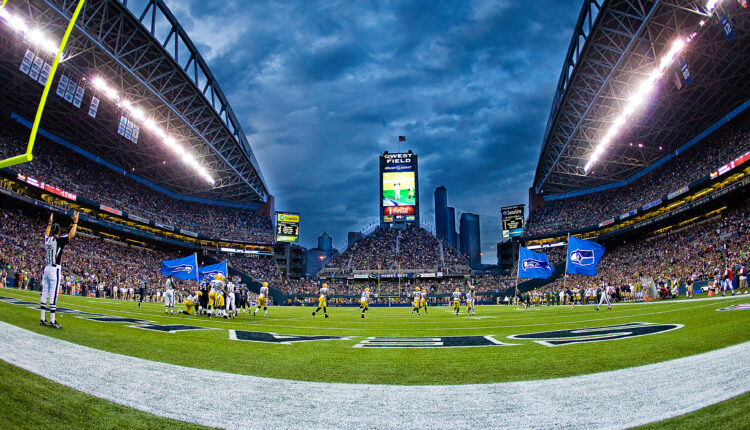 Welcome to TDR’s review of the Top 5 sports betting developments of the past week. Aside from presenting a synopsis of events, we provide commentary to break down the significance of each to investors. TDR is committed to maintaining in-depth market coverage of the most newsworthy developments the sports betting space has to offer.

5. PointsBet Debuts in Illinois Prior to NFL Kickoff

PointsBet, the Australian-based sports betting operator, made its debut in Illinois Saturday morning, joining DraftKings, FanDuel, and BetRivers as the fourth online wagering option in the state.

The successful launch, made possible by a partnership with Hawthorne Race Course, saw the product available just in time for the first NFL Sunday of the season.

PointsBet now operates in four US states, and the brand’s USA CEA Johnny Aitken expressed his high expectations for the company’s future in Illinois in a press release.

“The passionate sports fans in the state can now experience our leading online sports betting product and see for themselves why we’ve long stated that the best product experience will win.”

Following their landmark partnership with NBC Sports, PointsBet continues to prove that the US marketplace is not just a two-horse race between the DFS giants.

The Pennsylvania Gaming Control Board has officially granted Penn National Gaming approval to advance with their launch of the Barstool Sportsbook App.

The news also included a few screenshots and hints as to what users could expect, which looks to include some of Barstool’s biggest sports betting personalities and could give players the chance to tail or fade picks made by each.

Given just how quickly the stock markets have responded to all news related to the sports world, investors should expect to see Penn’s stock surge leading up to and through the launch, making it a prime ‘buy now’ candidate.

The Costa Rican based sportsbook Betcris was named the official Latin American sportsbook partner of the NFL Tuesday.

Betcris recently made noise when they inked a similar deal with the MLB in July to become one of the first of the ‘offshore’ books to successfully come to terms with a professional sports league.

The brand now has access to official team logos, data feeds and trademark rights, all of which will be in full display during the league’s annual International Series Games in Mexico City.

Touting themselves as the sportsbook “where the line originates,” Betcris looks to become a household name in the region, and is likely cozying up with the powers that be to make a push into the US market.

The University of Colorado Athletic program has come to terms with PointsBet in a partnership that sees the operator become their official partner.

While not the first deal struck between a collegiate program and an operator, this five-year deal looks to tie into advertisement and branding more than anything. Signage and visibility at the CU Event Center and Folsom Field were all key points to the agreement, and PointsBet will also enjoy representation on the school’s other media channels.

1. 5Dimes Shuts Its Doors To The US

While its popularity had diminished over recent years, offshore sports betting giant 5Dimes announced that the company would be officially shutting its doors to US customers, granting clients less than two weeks to remove all of their funds.

The book offered little explanation to the sudden exit, aside from alluding to a potential push to the regulated North American marketplace, and with the news hitting days before the start of the NFL season, bettors were undoubtedly left scrambling.