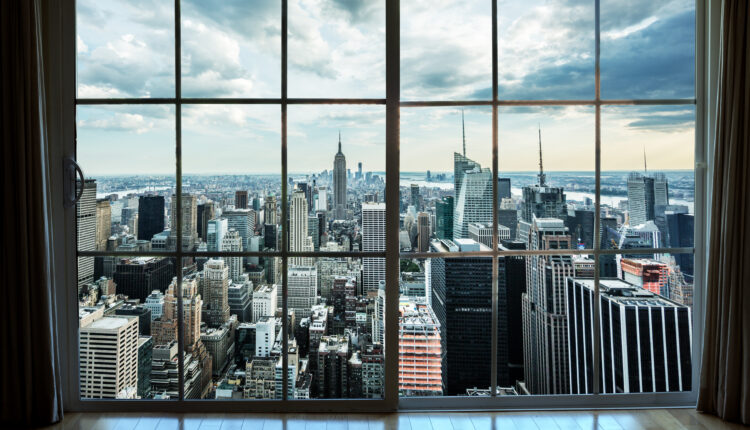 Sportsbook operators were left anxiously waiting as New York’s state budget talks paused for the holiday weekend. Many legislators and sports betting stock investors had assumed that drafts for regulated mobile and digital wagering offerings were sure to make cut, especially given the support from Governor Andrew Cuomo. However, as NY legislators once again fail to pass a budget by the assigned deadline, sports betting hopefuls could be on the outside looking in.

Governor Cuomo’s office declined to comment on the matter Friday afternoon, but it was the Governor himself who had given the most promising push to a regulated sports betting marketplace.

Earlier in the year Cuomo had acknowledged that New York held the potential to be the largest and highest earning sport betting market in the country. With neighboring New Jersey establishing itself as the new sports betting capitol of the country, New Yorkers are losing out on millions of taxable revenue that could all go to support the state’s struggling budget.

While we, along with most, were quick to shoot holes through the questionable math Cuomo used to promote his vision for online sports betting regulation, it is no real secret that opening up the practice would see all publically traded companies in the space benefit.

Governor Cuomo held similar positions with his support of legalized recreational marijuana, a legislative act that did see approval last week. Our Cannabis Investing page details all of the market moves and stock advice as the industry responded to the news.

Part of the setback could be brought on by ongoing tribal disputes, mostly involving the Oneida Indian Nation. A 2013 agreement made between the tribe and the state granted exclusivity for all new online and retail casino games to the tribe in 10 counties in Central New York.

Proposals have been drafted to allow tribes to opt in to the new online sports betting plan, but tribes see the efforts as one to cut them out of the equation all together.

Similar issues have all left states like California in stalemate scenarios where years of unkept promises and legislative trickery have given tribes good cause to tread with caution.