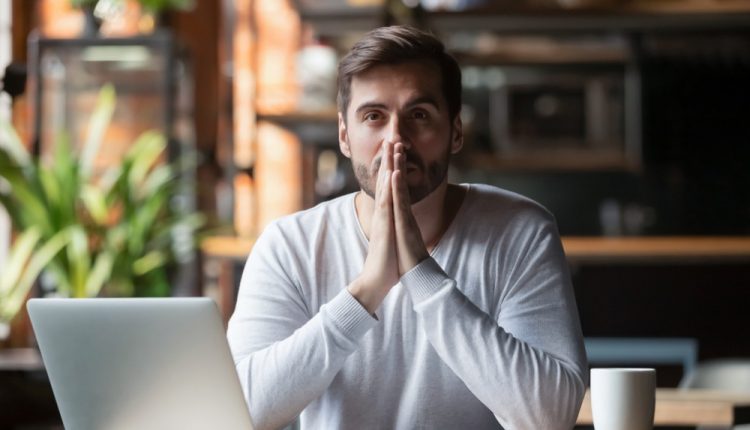 Why Millennials Choose To Be Entrepreneurs

New year, new headwinds: the next turn of the decade is appearing to be increasingly morose for an already cash-strapped Millennial demographic. Soaring debt loads stemming from the historically highest tuition rates and highest costs of living put Millennials in a particularly tough financial spot both in Canada and the U.S. This has prompted North Americans in their 20’s and 30’s to put off milestones like home ownership, starting a family, and even has many of them filing for insolvency. Many of these issues can be pinned on the lack of stable, traditional employment since the financial crisis. As a new decade rolls around, Millennials will likely be faced with the same challenges, but may find new ways to out-maneuver these financial hurdles.

At the same time these costs continue to rise, college and university-graduating Millennials are finding a lack of stable employment or are stuck in low-salaried, entry-level positions. Trying to balance day-to-day costs in major urban centers while paying down debts puts this generation under a more precarious position than Generation X and Boomers. Recent developments in economic stats in both countries suggest the Millennials will likely continue to be financially pressed into 2020.

Nearing the end of the year, Statistics Canada reported a sudden loss of 71,000 jobs in November, bringing the unemployment rate up to 5.9 per cent and presenting the country’s largest job loss since 2008. These losses were largely focused in Quebec, Alberta and British Columbia with Ontario’s losses being relatively modest.

Alongside this job market turmoil, the average rent in major Canadian cities reached new highs, with Toronto’s rent hitting a ceiling of $2,500, according to Urbanation and other major cities standing far north of $1,000 for monthly rents. Other soaring costs include groceries, which experienced an above-average surge driven by a 16.7 per cent growth in the price of fresh produce and 2.9 per cent spike in meat prices in a year-over-year change. According to the 2020 edition of Canada’s Food Price Report, Canadians can expect a further two to four per cent increase in food prices next year. This brings the average annual cost of food up to $12,667, representing an increase of $487 over the course of 2019.

These are record-breaking costs that impact all Canadians regardless of age demographic, but one rising cost that disproportionately affects Millennials is the price of education, which has its latest nationwide tuition figure at $6,463. This presents a five per cent drop from the previous year, though the trend line over the past few decades has shown a quickly escalating rate of tuition costs since the 1990’s. It costs students approximately 409 per cent more each year to attend a post-secondary institution in 2019 than in 1989. Compared to 1979, this figure surges to about 907 per cent. Balancing this high debt load while all other costs are surging puts Millennials at a severe disadvantage, particularly when one factors in the unstable job market and growth in underemployment.

South of the border, millennials are facing the same high-debt, low income problem, though the U.S. reported a stronger jobs report, which showed that the U.S. economy added 266,000 jobs, bringing the unemployment rate down to 3.5 per cent from 3.6, according to Labor Department. However, the costs of living in the U.S. have grown exponentially, including housing costs: according to apartment search site Zumper, the national median price for a one-bedroom apartment stood at $1,216 in 2019. In major urban centers (where most jobs are located), this figure is significantly larger. In Manhattan, the average rent stands at $4,245 according to Rent Café, presenting a two per cent increase from last year. Food inflation in the U.S. also grew by two per cent in 2019 compared to the -0.1 to 1.6 per cent growth reported between 2015 and 2018.

Where Does This Leave Millennials in 2020?

The issue with these high costs and debt burdens on both sides of the border is a lack of stable employment post-graduation (an issue largely stemming from the 2008 recession), despite the fact that many jobs require a post-secondary degree. In an attempt to keep up with the costs, many of the trends we see arising in North America is the rise of the gig economy through ride-sharing, food delivery and freelance work. Other Millennials who are disillusioned by the unreliable salaried positions in large firms where they can be let go at any moment prefer to take a more entrepreneurial route. The popularity of “start up culture” and how many aim to start their own businesses is changing the dynamic of the working world for Millennials. A study from Bentley University found that 66 per cent of Millennials had aspirations to start their own business, though many lack the resources to make this dream a reality.

If these high-cost, high-debt and uncertain employment trends continue, then 2020 can easily shape up to be a bleak year for the Millennial demographic, particularly as they don’t have the same advantages of traditional, stable employment that previous generations enjoyed. In the face of a less certain world, Millennials have more in their arsenal by means of advanced networking technologies and a knack for self-reliance. Despite the challenges, the 2020’s may be the decade where North America sees its youngest CEOs and self-starters – provided they have resources, the know-how, and the luck.