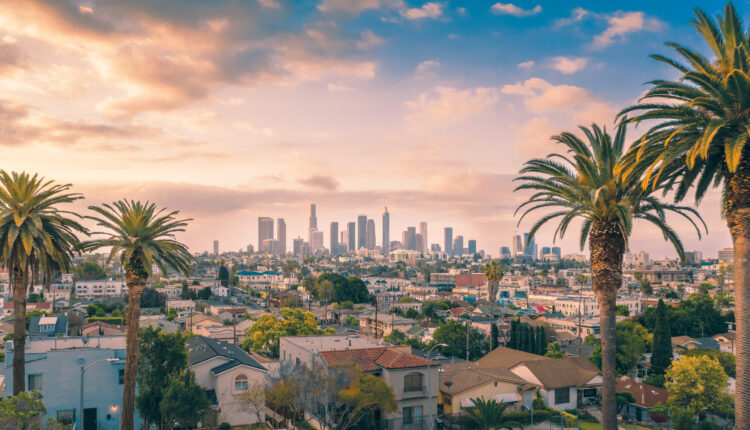 California’s cannabis industry has beaten all odds this year with profitable results that show cannabis sales rising, despite negative predictions in 2019.

Last year, California’s cannabis industry professionals confidently predicted that the cannabis market growth will decline, with sales plummeting, and investors uninterested in the cannabis space. Experts even went on to say that many cannabis companies will fail, many will go in court-appointed receivership, and even more cannabis businesses will exit the industry.

To everyone’s surprise, the opposite has proven true.

Not only does California boast the largest cannabis market in the United States, but the reverse has happened in the State– cannabis sales have continued to increase. Seattle-based Headset– a marijuana industry data analytics firm– reported that the legal cannabis market has reached record-breaking sales of $348 million in July for recreational cannabis products. To give some contrast, last year in July, cannabis sales amounted to approximately $260 million.

The sales have continued to increase for a number of reasons. As the COVID-19 pandemic became an everyday part of the lives of many Californians, the cannabis industry became “essential” for many suffering with a higher amount of stress. Sales continued to increase as the State was providing a $600 federal stimulus payments to unemployed workers. Another reason for the increase in sales is that investors and cannabis companies started doubling down on their original market bets to weather the year as the pandemic continues.

Cannabis sales in California also hit a high number of $332 million as lockdowns started and cannabis consumers likely went into high-stress modes. In 2019, the highest number of sales was $309 million in November, while in 2018, the highest sales were in December amounting to $159 million. So it’s safe to say that spectators are pleasantly surprised with the positive results despite the negative predictions.

The only exception is manufacturer licenses, which shrunk slightly from 976 in August 2019 to 937 active permits today.

Investors should note that California’s cannabis space is continuing to increase in California. This includes licensed retailers, delivery services, cultivators, distributors, microbusinesses, testing labs, event organizers, as well as the number of active state commercial cannabis permits. However, there has been a slight decrease in manufacturer licenses which declined from  976 in August 2019 to 937 active permits to date. With the upcoming elections and Congress voting on marijuana legalization through the MORE Act, the cannabis space is projected to grow.