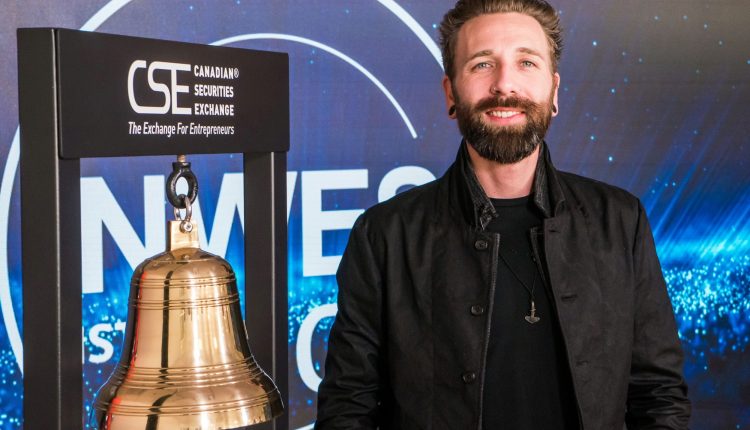 Esports: The Next Billion Dollar Industry

If you think there is no money to be made in gaming and esports, think again. Daniel Mitre, the CEO of New Wave Esports, has been putting that notion to rest for as long as he can remember. At age 4 playing Mario 3 he told his mother he was going to make money playing video games and despite his mother’s doubts… Daniel was right.

In 2018, esports held the attention of nearly 400 million viewers worldwide—and cable and OTT platforms took note, with media rights revenues topping $180 million. Total esports revenues reached $869 million in 2018, and the future forecast is even more appealing with expectations that number will triple by 2022, reaching $2.96 billion, according to Goldman Sachs.

As head of one of the fastest rising companies in the space, Mitre and New Wave have a solid investment model based on four different verticals

New Wave has placed a priority on investing in esports teams, event and tournament operation, platforms where players connect online and the tech and tools that drive the backbone of the industry.

The philosophy has already seen great success. In July of 2019, Lazarus Esports, a competitive team in which New Wave owns a minority stake, took home US$3.5 million at the Fortnite World Cup.

Projections indicate that there will be 84 million viewers of esports by 2021, higher than the 79 million MLB viewers or the 63 million NBA viewers.

While the prize money made headlines around the world, Mitre is quick to point out that they look for more than just winning when it comes to the teams they invest in. New Wave looks at “their executive team, do they have the sensibility and understanding of what esports is all about? Are they able to be nimble and create additional revenue streams within their businesses and not just rely on team success?”

Tidal, who owns and operates Lazarus, is a good example of that according to Mitre. “Tidal are a holistic organization, they are creating content in house and that content is then generated which results in bigger audiences that latch onto their athletes and their brands… that allows for sponsorships and partnerships, which becomes a massive revenue stream.”

The New Wave portfolio also includes an investment in Talon, a professional esports team operator in Southeast Asia that has recently secured a League of Legends spot for the inaugural season of the Pacific Championship Series which begins next month. Talon hasn’t stopped there; they have also created a world class production studio in Hong Kong which creates additional value for the company.

38 percent of young Americans identified as fans of esports or competitive gaming, similar to the 40 percent who said they were fans of the NFL.

On the event and tournament end of things, New Wave has entered into a definitive agreement to fully acquire one of their current portfolio companies, Even Matching Gaming. EMG a company that brings esports to the masses by hosting over 80 events annually, saw massive success with their first event of 2020. The “Let’s Make Big Moves” event was held from January 3-5, 2020 at the New Yorker Hotel in New York and streamed live on Twitch. The 1,000 attendees included 750 tournament participants, while 344,000+ fans tuned in to watch live on Twitch.

There is no telling whether esports will eventually rise to the level of revenue seen in the traditional sporting world. It is however worth keeping in mind that in terms of popularity, they aren’t that far behind. A recent Washington Post poll found that 38 percent of young Americans identified as fans of esports or competitive gaming, similar to the 40 percent who said they were fans of the NFL.

It doesn’t stop there. Projections indicate that there will be 84 million viewers of esports by 2021, higher than the 79 million MLB viewers or the 63 million NBA viewers. With those kinds of numbers, it’s easy to see how companies like New Wave are levelling up and changing the game.