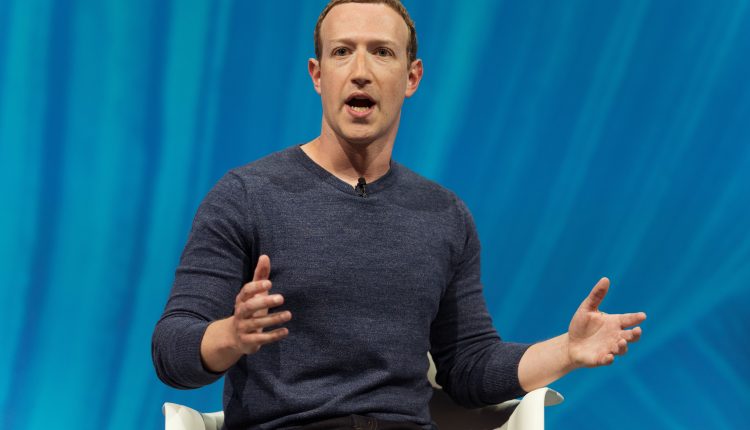 Facebook CEO Mark Zuckerberg has built and managed many successful tech start-ups – but if he had to do it again today – he would choose anywhere other than Silicon Valley.

In late January, Zuckerberg spoke on-stage at a conference in Utah about the San Francisco Bay area, holding no specific ill-will to the place he moved to at 19-years-old, but acknowledging its faults: “I like the Bay Area, so I’m not super negative on it, but I do think on balance if I was starting from scratch now, I would not pick the Bay Area,” Zuckerberg explained, further stating that it was “too short-term focused”.

With unaffordable housing, high commercial rents that limit office expansions and a highly competitive market that is difficult to enter, Silicon Valley has been less attractive for budding tech entrepreneurs. Times have changed and ambitious tech innovators are looking at other markets and other ways to get their companies off the ground.

Pack Your Laptop Bag, Here are the Next Up-and-Coming Tech Markets in the U.S.

Portland recently earned the moniker of “Silicon Forest” as it began capturing the tech talent exiting the Bay area market. The city’s schools, like Portland State University, are adapting to meet the tech demand of these young students, developing co-op programs and more certifications. Along with being an innovative market for new tech companies (particularly in computer manufacturing and AI), early-stage food companies and apparel retailers are also finding their legs in Portland, according to Inc. which placed the city in the “50 Best Places in America for Starting a Business”.

Ever since Chattanooga rolled out its citywide gigabit network, its businesses excelled with Internet connection speeds that were 200 times the national average. According to CNBC, the strategy was successful in attracting $865.3 million worth of new businesses, many of them being tech companies relying on this level of connection. With the competitive advantage of faster networks and the affordability of operating a business, Chattanooga has been ranked by many outlets as a great area to create a start-up.

Combining an affordable housing market and technology resources is the growing market of Austin, Texas. Inc. ranked it as the second-hottest start-up city in America just after San Francisco. Austin holds 87 Inc. 5000 companies and sports a collective three-year revenue growth of 259 percent.

Zuckerberg suggested in his conference speech that with the sophistication and capacity that social media has been able to achieve now compared to when he was starting out, setting up shop in a wider range of areas has never been easier. Amazon Web Services allow start-up CEOs to rent more servers and data centers to power their businesses, making an expensive tech hub like Silicon Valley less necessary for young talent starting out.