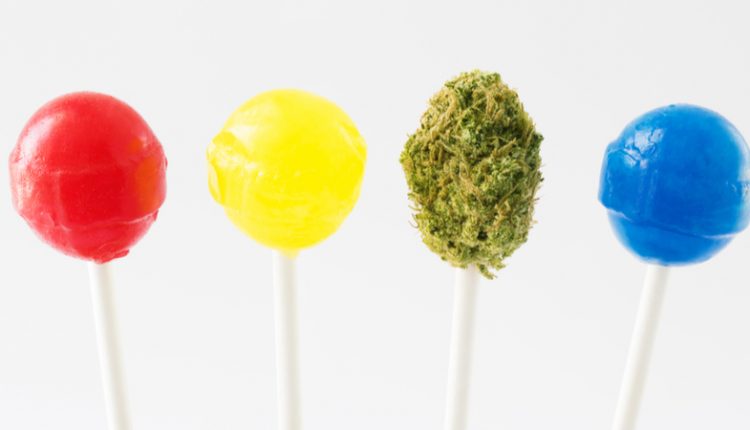 October marked a year since Canada’s legalization of non-medical use cannabis for adults, becoming the second country in the world to do so.

Many recreational cannabis users say legalization has meant higher prices and price inconsistencies for a lesser-quality product. In April 2019, legal cannabis was reported as costing approximately 57 percent more than black market prices. Finally, in the third quarter of 2019, Statistics Canada reported that the average cost of a gram of legal cannabis was down 6.4 percent, the first price decrease since legalization began.

The inconsistency between illegal and legal cannabis prices begs the question, ‘are users willing to pay extra to buy legal weed?’

Some users say product quality has suffered, because of long lead times related to testing and regulations, making the legal cannabis flower a lot drier than what’s available on the black market.

Supply and demand have been an ongoing issue. At first, there was a supply shortage, and Canada’s provinces responsible for regulating the sale and distribution of cannabis products couldn’t meet the demand. Then came a significant supply glut. As of the end of August, the total inventory of dried cannabis weighed in at 389,059 kilograms, representing 30.1 times the total sales in that month. While the sale of legal cannabis across Canada increased to $126 million in August, it declined to approximately $123 million the following month.

Bradley Poulos, Lecturer on Cannabis Education at Ryerson University, told The Dales Report, “the key learning for other countries is to get the right mix of restrictions and promotion. The illicit market continues to dominate because we can’t compete on price, availability or product selection.”

What users may not realize is quality control and testing taking place on the legal market ensures products don’t contain pesticides, mould, and contaminants, AND contain the advertised levels of tetrahydrocannabinol (THC) and cannabidiol (CBD). With testing and research comes further innovation in cannabis products for both the recreational and medical
markets, a significant focus of Canada’s cannabis companies.

Now that people have had time to get used to legalization, we’re entering a new world where companies can truly create their own brand and innovate. The Toronto-based owners of Ottawa’s cannabis Superette, a shop that embraces a corner store flower shop aesthetic to draw customers in, is set to open a sister location in Toronto. Set to open in the Rosedale neighbourhood on a date TBA, it will mimic a 1950’s diner/corner store – setting it far apart from most local competitors and encouraging others to think outside of the bud. In addition to pot products they also sell other art and merchandise (even though Ontario’s provincial regulations prevent people from purchasing these items).

Poulos adds, “We built a very complicated system in a short time with minimal glitches. Canada, having been the first to create a framework for cannabis legalization on a large scale, is now well positioned to be a global leader in cannabis and plant-based medicines.” It’s only a matter of time to see where they bring it next and who leads the charge.