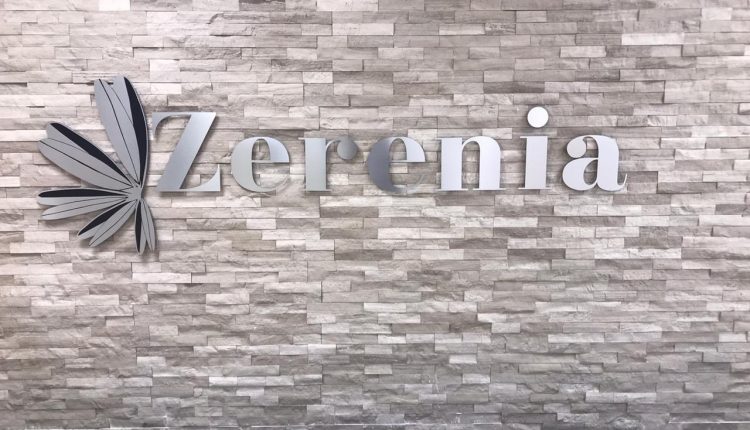 Lost in the morass of empty promises and questionable corporate actions, Khiron Life Sciences Corp (CVE:KHRN) (OTCMKTS:KHRNF) is quietly executing its game plan. Thanks to recent developments involving Technical Quotas Group (TQG), Khiron could be in a favorable position to rebound once bearish sector conditions mercifully subside. The Dales Report recaps the event which has solidified the bid in recent times.

The prelude to this positive news cycle in 2020 wasn’t even of the company’s doing. On December 30, 2019, the Colombian government announced it had been allocated 21.84% of the world´s legal global supply of high THC medical cannabis by the International Narcotics Control Board (INCB)—the entity responsible for the implementation of the United Nations drug conventions. This equates to 56.5 tons of dry flower for 2020, granting Colombia the second largest allocation of any country in the world. With Khiron Life Sciences remaining the only domestic cannabis company with authority to manufacture psychoactive medical cannabis for commercial domestic purposes, they were guaranteed a slice once government authority Technical Quotas Group (TQG) quotas were announced. They did not disappoint.

On February 26, much anticipated domestic 2020 commercial cultivation quotas were revealed. According to Khiron CEO Alvaro Torres, the company received 17% of Colombia’s total production quota for 2020, or roughly 9.3 tons (9300 kg) of cannabis flower. This represents a 1614% increase over allotted cultivation allowances year-over-year.

Most noteworthy is that TQG doesn’t just hand out cultivation quotas like candy. As a primary consideration of acceptance, applicants are required to prove that they have the proper demand capacity and distribution to reasonably meet allocation granted. The last thing TQG wants to see in cannabis ending up on the black market because they didn’t vet properly.

Clearly, Khiron was able to fulfill TQG’s quota requirements, providing investors presumptive clarity that expected 2020 cultivation—reconstituted into refined product— will be consumed. If this thesis proves correct, the quota will provide enhanced visibility in terms of FY 2020 revenue generation—and aspect sorely lacking in the sector.

In terms of execution, Khiron has a legitimate shot of separating itself from its peers.

Expect growth in 2020 to be propelled by a mix of consumable extraction products and service revenue generated from three cash-generating cannabis wellness clinics. By all accounts, growth is occurring at a brisk pace.

On February 7, the company received authorization from the Brazilian Health Regulatory Agency (ANVISA) allows for Khiron medical cannabis product to be imported for use on an individual patient basis. This would allow a new class of medical cannabis products to be prescribed by doctors and sold through pharmacies throughout Brazil. The total addressable market is projected to be 3.4 million patients and US$1.4 Billion within three years.

Also this week, Khiron signed a 2-year agreement with Farmacia Universal S.A.C. of Perú to manufacture and distribute Khiron-branded medical cannabis products in Lima, Peru´s largest city with 8.6 million inhabitants. No guidance was given—likely because the market is still nascent.

It was only last February that Peruvian Congress approved Law 30681, legalizing the cultivation, processing, importation, exportation and commercialization of registered medical marijuana products.

After reaching an all-time low of $0.55 the day of, the stock has rebounded to settle in at $0.68, or ↑21.42%, as of this writing. This compares to a ↓13.61% decline of the benchmark Horizons Marijuana Life Sciences Index ETF during that time. Khiron currently comprises approximately 0.23% of the index.

Certainly, the bounce is being supported by other favorable influences. On February 27, Khiron announced its intention to cancel up to $5.83M common shares—representing approximately 5% of its outstanding amount. There was also an AltaCorp ‘Outperform’ rating and $4.00/share price reiteration mixed-in (AltaCorp has received compensation from the company in the past 12 months).

Still, it’s hard to downplay KHRN’s positive price action in the face of a capitulatory broad market and sector conditions. While we would caution reading too much into peer outperformance on such short timelines, perhaps investors are getting comfortable dipping their toe back in.