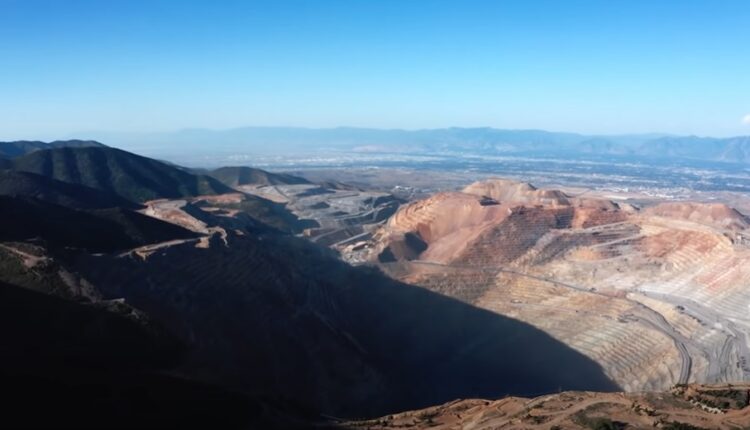 Lead by a boom in metals & mining commodity and equity pricing in 2022, deal flow is on the rise. The latest numbers show a rise of 31.58% in deal activity during May 2022 compared over the 12-month average, as conglomerate companies ramp up acquisition to fortify long term resource gaps.

The icing on the May deal flow cake was recently punctuated by a major acquisition in the gold sector. On May 31, 2022, Yamana Gold Ltd. and Gold Fields Ltd entered into a definitive agreement under which Gold Fields agreed to acquire all of the outstanding common shares of Yamana pursuant to a plan of arrangement.

Under the arrangement, each Yamana share will be exchanged for either 0.6 of an ordinary share of Gold Fields or 0.6 of a Gold Fields American depositary share, resulting in an implied valuation of Yamana of US$6.7 billion. This represents a premium of 33.8% based on the 10-day volume weighted average share prices on the New York Stock Exchange as of May 27, 2022—the last trading day on the NYSE prior to the announcement of the transaction.

Yamana Gold has long been regarded as a takeover target for its steady gold production, profitable AISC at close to US$1,000 per ounce and high-quality Canadian assets. With a deal now struck, Yamana Gold tops the list of the five most prominent metals & mining industry deals of May 2022, as tracked by GlobalData:

A total of 25 metals & mining industry deals worth $7.4 billion were announced in North America in May 2022 alone, against the 12-month average of 19 deals.

Despite the recent move lower across most asset classes, the commodity boom may just be in short term retreat. On a longer term horizon, commodity prices—lead by crude oil, base metals and agriculture—remain tethered in a price “supercycle” which tends to run for much longer periods than the normal business cycle. So even though the broad consumer and manufacturing economy may be heading into recession, it doesn’t mean the commodity markets will suffer the same fate.

As the deal flow suggests, companies may use a period of tamped-down asset prices to pad resources levels from the outside, although higher cost of capital may put a dent in those plans.

Looking Ahead In The Macro Market—Stock Market Preview For The Week Of June 27, 2022