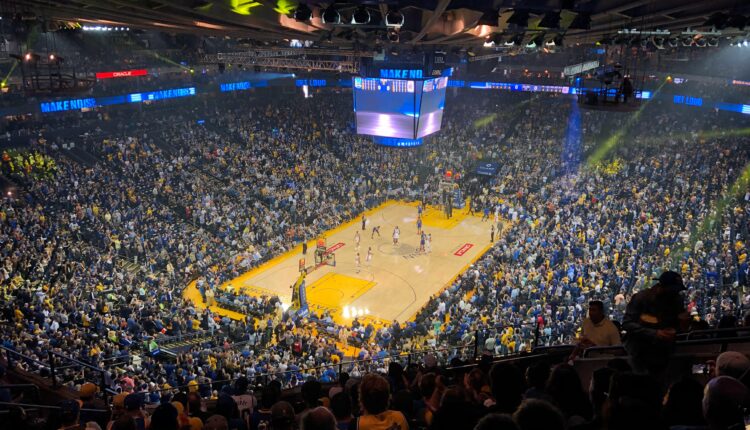 Penn National Gaming (NASDAQ:PENN) existed long before the blockbuster Barstool Sports deal put them at the forefront of the North American sports betting conversation, and their pivot to the digital space is giving them some of the largest upsides in the space.

Analyst had established the price of $76.72 as the second-stage consolidation buy point, a number that Penn blew past last week. On December 14th, Penn National hit a high of $84.89, and while it has since dropped to $83.09 as of Wednesday morning, all signs suggest that the company will maintain its strong position.

Like many in the space, Penn’s upward trend hit the skids in October. The NBA, NHL and MLB had concluded their seasons, and COVID threatened the NFL season. This combined with an increased focus on the Presidential Election saw many shift their attention away from the sporting world.

Like clockwork, all post-election activity has been relatively positive from an investors point of view, as the share value has once again hit a positive trajectory.

The Good, Bad & The Ugly Of Penn’s Portfolio

Penn currently boasts the most diverse gaming portfolio in the US, with 41 brick and mortar properties located in 19 of the country’s states. Branded as Ameristar, L’Auberge and Hollywood, Penn operations feature more than 50,000 game machines and over 8,800 hotel rooms.

This physical property footprint does make them a more diverse gaming brand when compared to a DraftKings or FanDuel, but it proved to offer up a unique set of challenges through the pandemic.

Lockdowns and stay-at-home orders naturally had a negative impact on the tourism industry, leaving most of Penn’s properties dry in terms of revenue streams.

Where a DraftKings could adjust marketing spends to help counter the cancellations on the sporting calendar, brands heavily invested in physical properties were forced to take on losses as rooms and casino floor were left without occupants.

These closures severely damaged Penn National’s early quarterly earnings on the year, but the launch of the company’s online wagering app helped to change the tides.

The Barstool Sportsbook app allowed Penn to truly see the positive returns on their purchase of stake in one of sports media’s largest names.

With over 48,000 registered users and over $78 million handle reported already, the app has made great gains in the short time it has been available.

Even more impressive is the fact that 95% of all users are new to the Penn National network, meaning that the Barstool brand is pulling more than its share of the weight when it comes to bringing in players. 80% of these players were between 21 and 34 years old, supporting their popularity with the younger market.

With the election cycle opening up the expansion of sports betting to three more states, the Barstool Sportsbook App will continue to spread and rely on its namesake to out-market their competition.