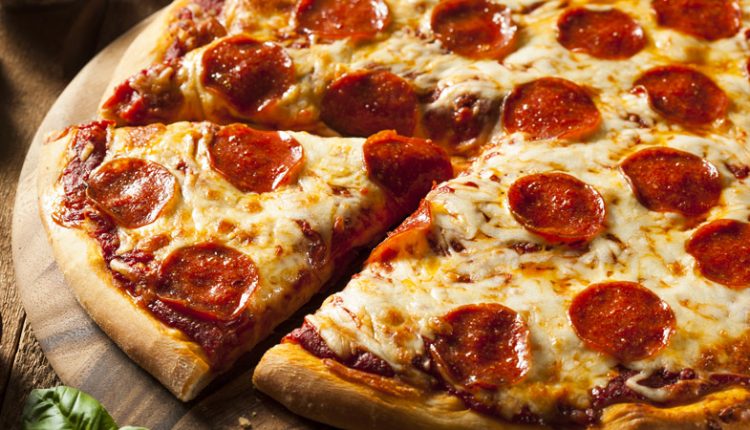 The good old pizza ‘n beer pairing at football game and poker gatherings is getting the squeeze as today’s vast selection of foodie options, craft beers, and hard lemonades are all vying for a piece of the pie.

BNN Bloomberg has posted fresh stats on huge companies such as Yum! and Molson Coors, which are struggling against the influx of new products and seeing their share prices take a tumble.

And now, locally owned pizzerias, already suffering from increased competition, are reeling from a one-two punch from the growing popularity of third-party delivery apps, including Grubhub and Uber Eats, which put fast-food restaurants and other rivals on equal footing in terms of rapid delivery. Feeling like McDonald’s fare over all-dressed Domino’s tonight? No problem!

But wait—there’s more to this than meets the eye. The Times reports that “virtual restaurants” and “ghost kitchens” catering to delivery apps are eroding the traditional restaurant model. Though some businesses have succeeded, others are collapsing under the weight of high app commissions. Case in point: Uber Eats charges restaurants 30% for their services!

“We saw a direct correlation between the delivery services and the reduction of our income. It
was like death by a thousand cuts.”

Domino’s CEO Ritch Allison believes that apps promising free delivery and other discounts aren’t sustainable. At least in the U.S., Domino’s is focused on opening more brick and mortar stores to cut delivery times and regain market share from its competitors.

One glimmer of hope is Slice, a U.S. pizza delivery app attempting to change app culture by charging restaurants a flat rate of $1.95 for deliveries.