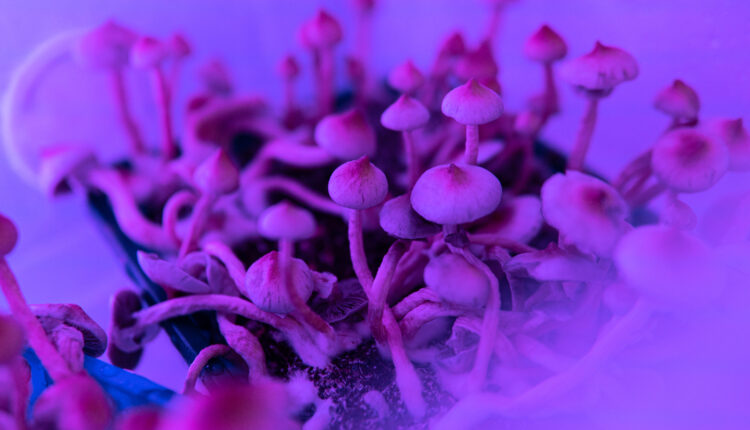 Of the substances decriminalized include psilocybin (psilocyn), ibogaine, dimethyltryptamine (DMT), mescaline, and by virtue of its composition, ayahuasca.

Activists, however, aren’t stopping at decriminalization, and are now pushing for additional legislation to provide worker and child protections related to the use of plant and fungi-based psychedelic substances.

The Plant Medicine Coalition (PMC), which has a mission to create, protect, and promote safe, equitable access to natural and synthetic psychedelic and plant medicines through local and national advocacy, is working to craft legislation that would prohibit “the firing of individuals for use of plant medicines” and prevent “their children from being removed from the home for the same reason.”

The group will also lobby congress to approve federal funding for research into the therapeutic potential of entheogenic substances.

In order to help build the psychedelics community in D.C., PMC is launching a grants program to fund “community hubs and leadership for plant medicine education, training, documentation, and multidisciplinary integration,” which will be open on April 1.

It should be noted that D.C.’s decriminalization of plant- and fungi- based psychedelic medicines does not allow for the lawful sales of the substances, but advocates are optimistic that psychedelics could follow suit of cannabis, which created a retail market after voters approved legalization.

The decriminalization of psychedelic substances in D.C, according to law firm Harris Bricken means that,

Like cannabis, psilocybin remains a Schedule 1 drug, meaning that the DEA has deemed this substance to have a high likelihood of abuse and no accepted medical use.

The legalization of psychedelics, and cannabis, for that matter, doesn’t seem to be high on President Biden’s priority list for this term, but advocates remain optimistic that legislative changes in municipalities will catch on and lead to eventual federal reform on laws governing plant-and fungi-based medicines.