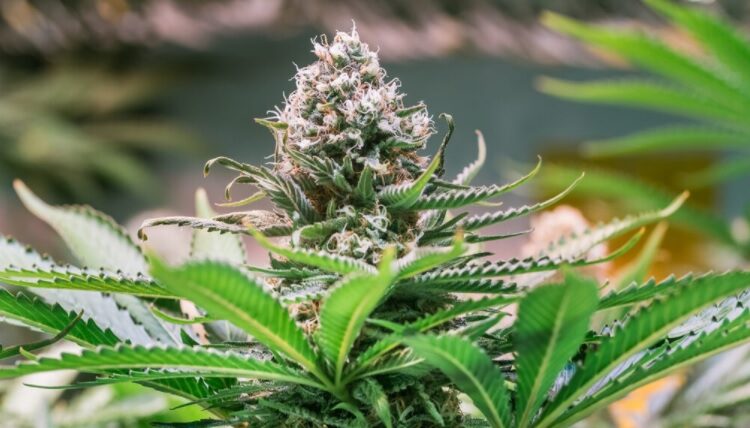 An appeals-court judge upbraided Florida health officials for not following up on promises to grant additional medical cannabis licenses as required by state law.

District Court of Appeal Judge Ross Bilbrey said potential applicants are “understandably frustrated” and offered a legal playbook for cannabis entrepreneurs who have been shut out of the market for years.

In the meantime, Republican Gov. Ron DeSantis’ administration continues to delay the issuance of new licenses. A 2017 law, which created a framework for the state’s medical marijuana industry, required the Health Department to issue new licenses as the number of authorized patients increases.

With more than 700,000 patients, the state should have issued at least 22 other licenses to keep up with the patient population, doubling the number of operators in Florida.

However, DeSantis has said that medical cannabis businesses should pay a lot more for the chance to legally operate in the Sunshine State. Florida has 22 medical-marijuana operators.

The state “should charge these people more,” DeSantis recently said. “I mean, these are very valuable licenses. I would charge them an arm and a leg. I mean, everybody wants these licenses.”

Additionally, since 2016, the Florida Legislature, through the Department of Health has issued more than two dozen medical marijuana licenses to farmers looking to enter the MMJ industry. However, black farmers are still waiting for their licenses to be issued.

Judge Bilbrey called out the state’s delay, as he issued a concurring opinion in an appeal by Louis Del Favero Orchids, Inc., which has long sought a license for a medical marijuana treatment center, reported CBS News Miami.

Del Favero “is understandably frustrated with the ongoing failure of the Department of Health to open the application window and issue Medical Marijuana Treatment Center licenses as required by the Florida Constitution,” Bilbrey wrote, referring to a 2016 constitutional amendment that broadly legalized medical marijuana.

Siding with the Department of Health, Bilbrey and two other judges on the Tallahassee-based appeals court, upheld a lower-court ruling that dismissed the company’s lawsuit. Though Bilbrey, who has questioned Health Dept. attorneys about the delay in accepting new license applications, also criticized health officials in the concurring opinion.

“Aggrieved potential MMTC licensees are not without a remedy if the department refused to comply with its duties under the Florida Constitution,” Bilbrey said. Moreover, the judge suggested that potential applicants should consider filing a legal challenge to force health officials to open the application process.

“I respectfully suggest that the department… open the application window referenced in the emergency rule or promulgate a superseding rule allowing for MMTC license applications,” Bilbrey wrote, quoting from the MMJ amendment. “Otherwise, it may be necessary for a potential licensee to ‘seek judicial relief to compel compliance with the department’s constitutional duties.'”

Attorney Jim McKee told The News Service of Florida that the state’s marijuana market “is strong, and there are a number of entities looking to enter the market. As a result, there is a significant amount of interest in the additional licenses that will be available for issuance once an application process is opened,” said McKee, who represents a number of medical-marijuana operators and applicants.

“The OMMU (Office of Medical Marijuana Use) is continuing to work on the application form to be utilized for the process, but there is growing frustration among potential applicants that the application process has not yet begun. Judge Bilbrey’s statements are a recognition of that fact,” McKee said.