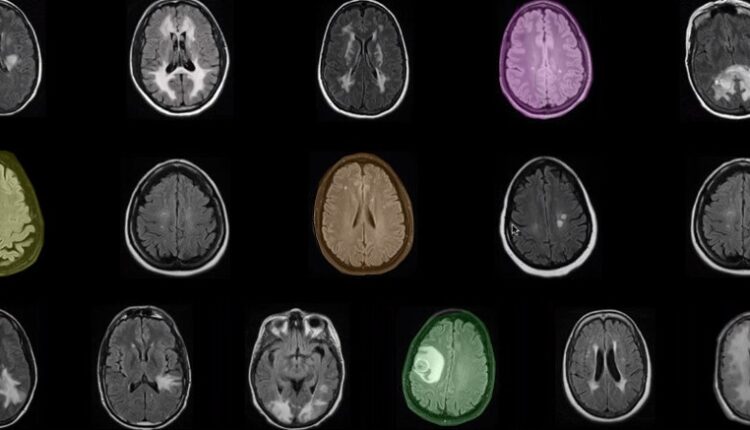 PharmaTher Inc. (CNSX:PHRM) (OTCMKTS:PHRRF) announced it has entered into an Exclusive Worldwide License Agreement with the National Health Research Institutes for the development and commercialization of a patented combination formulation of FDA-approved ketamine and betaine (KETABET™) as a potential treatment for mental health, neurological and pain disorders.

KETABET has shown in clinical research to enhance the antidepressant effect while having the potential to significantly reduce the known negative side effects of ketamine. Side effects such as hallucinations, confusion, memory loss and abuse liability compromise the compliance and potential therapeutic value of ketamine.

Revive Therapeutics Ltd. (CNSX:RVV) (OTCMKTS:RVVTF) entered into an agreement with Canaccord Genuity and Leede Jones Gable as the co-lead underwriters, pursuant to which the Underwriters agreed to purchase, on a bought-deal basis, 20,000,000 units at a price of $0.50 per Equity Unit for gross proceeds to the Company of $10,000,000.

The following day, Revive entered into an amended agreement to upsize its previously announced offering of units at $0.50 per Equity Unit. The underwriters agreed to purchase, on a bought deal basis, 40,000,000 Equity Units for gross proceeds of $20,000,000. The over-allotment option granted to the underwriters will proportionately increase to 15% of the Offering.

3. MindMed Announces the Start of the First-Ever Clinical Trial Combining MDMA and LSD

MindMed (NEO:MMED), (OTCMKTS:MMEDF) announced the start of the first ever clinical trial measuring and evaluating MDMA and LSD used in combination in the human body. The trial will be conducted at the University Hospital Basel Liechti Lab, in Basel, Switzerland.

MindMed is undertaking a Phase 1 clinical trial to evaluate if MDMA, when used in combination with LSD, can help offset some of the known potential unpleasant effects of LSD that occur in therapy or clinical settings. MindMed is interested in understanding how to balance both MDMA and LSD in a cohesive way to create better patient outcomes, and develop more advanced psychedelic assisted therapies, as MindMed expands both its R&D and commercial drug development pipeline.

The study is anticipated to take around one year to complete.

Spirited week for the biggest psychedelic stocks, as many rallied above near term price equilibrium zones. Although week-over-week volume trends were mixed overall, substantial increases were seen in select stocks such as Red Light Holland and Field Trip Health. Without a doubt, activation of the North American Psychedelic Stock Index (+17.42%)—the underlying index Horizons Psychedelic Stock Index ETF (PSYK) seeks to replicate—lit a fire under the market.

About the only majors that didn’t participate had mitigating circumstances holding them back.

Revive Therapeutics sold 40,000,000 Equity Units with a full purchase warrant at $0.50 and $0.70, respectively, yet still finished well above the bought deal price. Should price hold $0.50 or above by the time the Offering closes on or about the week of February 8, 2021, investors will have a free-risk position in the warrants, which don’t expire for 36-months following the closing of the Offering. Odds of a favorable outcome for deal buyers appear quite solid at the moment.

An identical situation for Cybin Inc., which announced its own bought deal of 13,340,000 units at a price of C$2.25 per Unit, for aggregate gross proceeds of C$30,015,000. Each Unit will be comprised of one common share and one-half common share purchase warrant, at an exercise price of C$3.25 for 36-months. Proceeds from the Offering are earmarked to advance its clinical trials, novel molecule programs and technologies surrounding the patient experience, and for working capital and general corporate purposes.

Red Light Holland had a stellar week, gaining 59.37% and forging a new all-time closing high. The price increase and volume surge—over twice the level as the previous week—was all the more amazing considering the company did not issue any press releases. TRIP does have the most Index Shares in the newly-formed Solactive AG North American Psychedelics Index however, and constitutes roughly seven percent of the total Index weighting.

Finally, Entheon Biomedical had a solid week (+38.55%) on double-barrel good news. First, it made the North American Psychedelics Index roster and will be included in new Horizons ETF. Secondly, it announced a partnership with Divergence Neuro Technologies to research and develop N, N-Dimethyltryptamine (DMT) biomarkers and a predictive model of biomarker responses to drug dosage and delivery of DMT-based psychedelic therapeutic products. Entheon’s stock ended Friday at a new all-time closing high and right at blue sky breakout thresholds.

Here’s to an exciting week ahead!

1. Horizons Psychedelic ETF To Debut On The NEO Exchange January 27

PSYK will give investors exposure to the leading public companies undertaking this important research and development of treatments for the more than 700 million people globally that, according to the World Health Organization, suffer from some sort of mental illness, addiction or eating disorder.