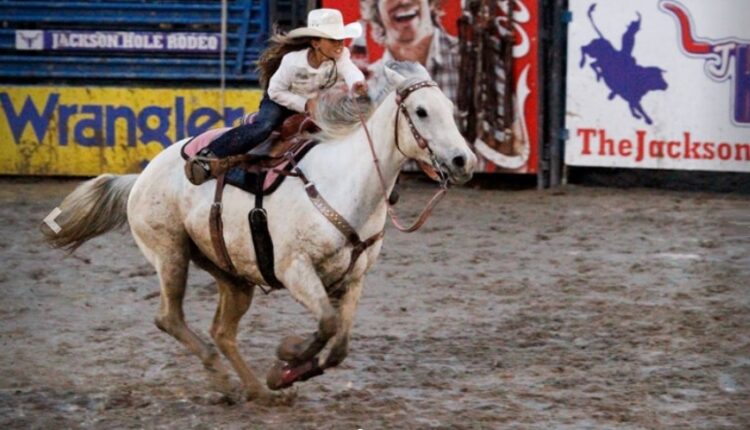 97% of corporate execs think US economy is in recession or headed for one, investment bank survey shows.

Bond market: The fate of one of the $23 trillion US Treasury market’s favorite trades is riding on the nuances of Federal Reserve Chair Jerome Powell’s remarks when he speaks next week at the central bank’s annual Jackson Hole symposium.

Canada is urging farmers to reduce fertilizer emissions to curb greenhouse gases, triggering a backlash from farmers and concerns amid global food shortages.

Coffee could get even pricier as Brazil’s harvest falters. A freakish combination of drought and frost last year has harmed Brazil’s arabica crop.

Democrats are increasingly optimistic they can limit Republican gains in the House and even keep control of the Senate as a raging national debate on abortion crowds inflation as an issue and the tumult around former President Donald Trump drags on the GOP.

MGM China Holding (2282.HK) said it will inject 4.8 billion patacas ($594 million) into its MGM Grande Paradise unit as it prepares to re-tender for a licence to operate its gaming business in Macau.

Novavax announced on Saturday that its Covid-19 vaccine has been authorized for emergency use by the Food and Drug Administration for adolescents between the ages of 12 and 17.

Porsche expects to produce as many units of its Macan model in the electric version as the original with combustion engine, production chief Albrecht Reimold told magazine Automobilwoche.

Sichuan province in China extended industrial power cuts and activated its highest emergency response on Sunday to deal with “extremely outstanding” electricity supply deficiencies, adding to manufacturers’ woes in the region as they shut down factories.

Transportation Secretary Pete Buttigieg called the uptick in flight cancellations and delays nationwide “unacceptable” and warned airlines his department could take actions if carriers don’t provide more transparency on why the disruptions are occurring.

“Consumer pessimism and equity market volatility as well as slowing labor markets, housing construction, and manufacturing new orders suggest that economic weakness will intensify and spread more broadly throughout the U.S. economy. The Conference Board projects the U.S. economy will not expand in the third quarter and could tip into a short but mild recession by the end of the year or early 2023.” — Ataman Ozyildirim, the senior director of economics at The Conference Board

“Given the uncertain backdrop, it’s understandable that companies are planning for a potential prolonged downturn and are considering various economic scenarios, as well as their approach to strategic planning over the next year. Market conditions and economic cycles often turn quickly.” — Michael Kollender, head of consumer, retail and diversified industrials at Stifel, on why 97% of CEOs believe the U.S. is in recession or headed for one

“We come away from the piece and the launch with increased confidence in our positive view on psychoactive substances in psychiatry, including the neuropharmaceutical psychedelics where we calculate potential for peak annual revenues in the mental healthcare space of nearly $400B in all possible indications.” — U.S. investment bank H.C. Wainwright & Co., commenting on peak sales potential of mental healthcare treatments of the future

• Fed Watch: The Message From Jackson Hole: Federal Reserve Chair Jerome Powell headlines the week’s economic news with his 10 a.m. speech on Friday at the central bank’s annual Jackson Hole symposium. The big question: Will Powell try to undo the dovish impression he gave at his July 27 news conference, which helped fuel a stock market rally? Reversing rate hikes too early as unemployment starts to rise led to a quick and sustained resurgence in inflation. Keeping the peddle to rate hikes could throw the economy into recession.

FED Chair Jerome Powell is walking the tightrope between trying to engineer a soft landing or plunging the U.S. economy into economic contraction. With the S&P 500 recouping more than 50% of its recent losses, hawkish comments by Powell could put the breaks on the recent market bull.

• Toll Brothers (NYSE: TOL) Reports: Luxury homebuilder Toll Brothers (TOL) wraps up the last of the big homebuilder reports late Tuesday. The report will come just a week after the National Association of Home Builders officially called a housing recession, following the release of August data showing builder confidence for single-family housing below the critical break point of 50. Buyer traffic fell to the worst level since April 2014, aside from a brief dip lower in early 2020. Forecasts put Toll Brothers EPS at $2.30, up 23%. The revenue target is $2.51 billion, up 11.4%. Prices and cancellations will be key, with NAHB reporting 20% of builders lowered prices in Q2 in order to avoid cancellations.

A strong report could alleviate fears of a prolonged housing market recession, as NAR reported existing-home sales fell for a sixth consecutive month in July and register the fewest sales since May 2020.

• Revive Therapeutics (RVV:CSE, RVVTF:OTC) On Tuesday, Revive Therapeutics achieved an important milestone in the trajectory of its current Phase 3 clinical trial to evaluate the safety and efficacy of Bucillamine to treat COVID-19. After reviewing the first 210 patient data, the company “will now amend the Study protocol with the proposed new primary efficacy endpoints and submit to the U.S. Food & Drug Administration (FDA) for further discussion and agreement”. We expect new symptoms endpoint protocl to be submitted later this week or next week.