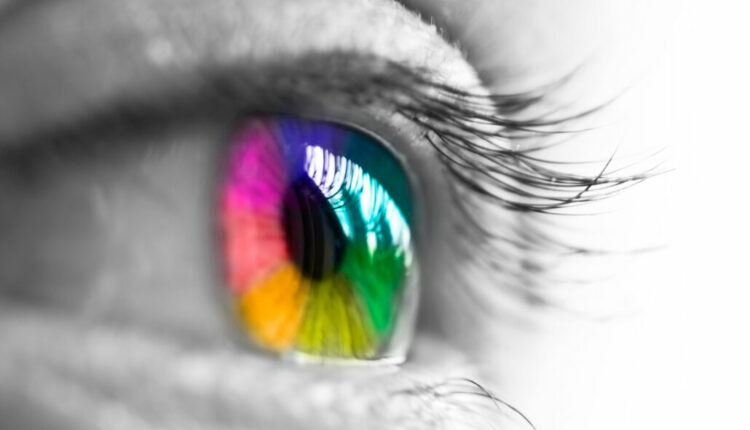 While many scientists focus on treating and curing common diseases in society, over the last decade a new sector has emerged as entirely realistic despite it’s utopian and idealistic innuendo. Longevity is the sector at the crossroads of cutting edge science, medicine and technology that aims to reverse aging, with the hopes of elongating life significantly, or even eradicating death.

Few companies in the sector have gone public, although you can expect that to change over the next decade as ‘Longevity’ becomes a buzz word on Wall Street, Main Street and of course spewing from the mouths of highly respected market commentators like Jim Cramer.

This sector is especially significant today as the worlds’ eyes are peeled on medical discovery in the form of a COVID vaccines and treatments as those with liberal arts degrees become virology experts overnight. Many are beginning to freely use terms like viral load, herd immunity and inoculation around the holiday dinner table.

One such company flying largely beneath the radar is Life Biosciences. Based in Boston, the team is led by Mehmood Khan, former Vice Chairman and Chief Scientific Officer of PepsiCo.  The company aims to advance scientific research and develop new therapies to improve and extend healthy lives for everyone, including companion animals. The company was formed by a collection of leading scientists and research labs who focus on the eight biological pathways of aging.

The board of directors contains some big names including Adam Neumann, the founder and former CEO of WeWork and Bracken Darrell, CEO of Logitech. Neumann has lead investments into the company, apparently injecting millions of his own funds to launch operations.

The investment committee, in addition to research and development are being led by Dr. David Sinclair, a top professor at Harvard University’s Genetics Department. He reached main street fame when he was interviewed by Joe Rogan in 2019, enthralling millions of listeners with facts about advances in life extension only thought possible in alternate sci-fi realities.

The company has raised nearly ~$70 million USD according to Crunchbase and already has vested interest in a number of daughter companies all tackling various areas of anti-aging medicines. Among the researchers in this sector around the world are a plethora of PHD’s, 10 of the leading Longevity researchers on the globe and a 100 member team growing a broad portfolio of patents pursuing clinical therapies across multiple molecular pathways that regulate the biology of aging.

Appearing to be the golden goose at Life BioSciences, Sinclair, an Australian biologist, is the co-Director of the Paul F. Glenn Center for the Biology of Aging at Harvard Medical School. In addition to receiving a PHD in Molecular Genetics in Australia, he was appointed Officer of the Order of Australia for distinguished service to medical research into the biology of aging and lifespan extension. He is one of the world’s leading researchers on aging and age-associated diseases and has founded no less than 15 biotech companies, returning  more than $2 billion to investors.

In line with his belief that aging is not inevitable, but rather a disease that can be treated by advances in science, Sinclair made waves recently in the scientific community. In a breakthrough that may go down in history, it was reported that he and a team of colleagues had crushed the optic nerves of mice, eliminating their vision, and then injected a harmless cocktail into the eye carrying three youth-restoring genes that are normally switched on during embryonic development. Basically proprietary molecules they believed would cause the cells in the nerve to regenerate.

The injection prevented some damaged cells from dying and even prompted some to grow new nerve fibers. One of three experiments conducted, in another Sinclair says that “four weeks after treatment, older mice had similar acuity scores to younger ones”.

On the heels of this public discovery, he recently said in an interview that if a pill or a vaccine to reverse aging doesn’t happen in the next 30 years, something must have gone terribly wrong.

Aiming to extend the average healthy lifespan to 100 years old, as one of the leaders in the space, Life BioSciences may just be the company to offer that pill to humanity within our lifetime.