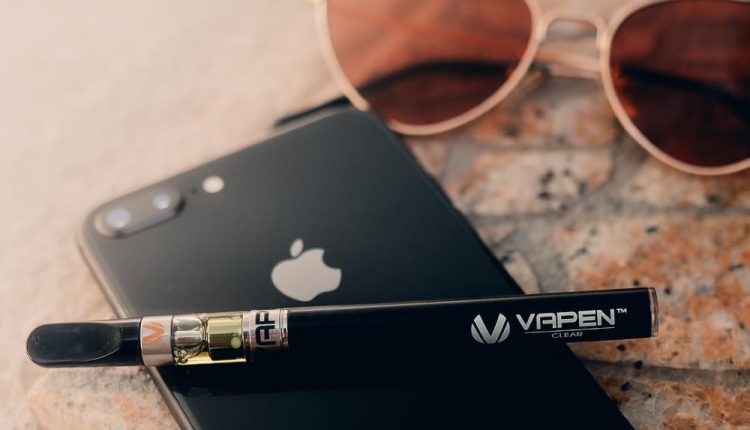 After flying under the investor’s radars for a few years, VEXT Science (formerly known as Vapen MJ Ventures) is catching the pot stock community’s interest with its strong third quarter reports and a comprehensive growth plan for 2020.

VEXT Science, Inc. is an Arizona-based cannabis manufacturing and product company specializing in THC edibles, concentrates and distillate cartridge brands. According to its expansion plan, the company reported an EBITDA of $10 million in 2019 (up 66.7 per cent from the year prior) and ambitiously plans to have this figure grow to $35 million next year through its expansion into Oklahoma and Nevada, as well as implementing strategic acquisitions and partnerships.

Optimistic shareholders like portfolio manager and president of Mastro Capital Inc. Johnny Mastromattei say that this is a company to keep an eye on: “Per the market cap because the current valuation on a fully diluted basis right now is only approximately $60 million,” he stated, “Based on market cap to EBITDA, it’s a great opportunity. It’s very reasonable on a valuation basis.” He also went on to explain that the company was also larger than many other up-and-coming cannabis companies it competes with.

The reason why the company was largely unknown to the mainstream markets, according to Mastromattei, is that the company is very new and quite small. As well, VEXT Sciences only recently released an IPO in May, which had its shares locked for three years and tightly held by management. The company plans to leverage its social media marketing, vaping product partnerships and expansion into other states as its growth strategy.

This plan to grow is not without major setbacks, such as the vaping health crisis that provided some headwinds for the cannabis company that operate in the vaping product space. Furthermore, the regulation patchwork in the U.S. and the black market undercutting prices could pose a challenge to North American markets – though the latter may be more of a Canadian problem. In Canada, the cannabis industry experienced a price decline, though still remains priced 45 per cent higher than the black market pricing, according to Statistics Canada.

Pot sales have fallen behind expectations for this reason and for the lack of retail locations in major urban centers. For these reasons, the cannabis industry has fallen short of expectations in Canada despite the federal legalization. “In Canada, it was more of a hopes and dreams bubble that was sold on retail investors thinking this was going to make everyone rich,” Mastromattei explained, “The challenges that Canadian LPs are facing is that it’s an agricultural crop with more people growing, therefore the prices decline.”

VEXT Science isn’t expected to face these challenges in the U.S., which has been tougher on black market crime. The company is also vertically integrated, making the supply line less complicated and more stream-lined. “[VEXT Sciences] grow their products and they sell them in their own store whereas in Canada, like Aphria, they don’t sell it in their own store, they sell it to the government and the government sells it in different provinces. So it’s a different strategy,” said Mastromattei, “In the U.S., that’s why the profit margins are so much greater. It’s more lucrative.”