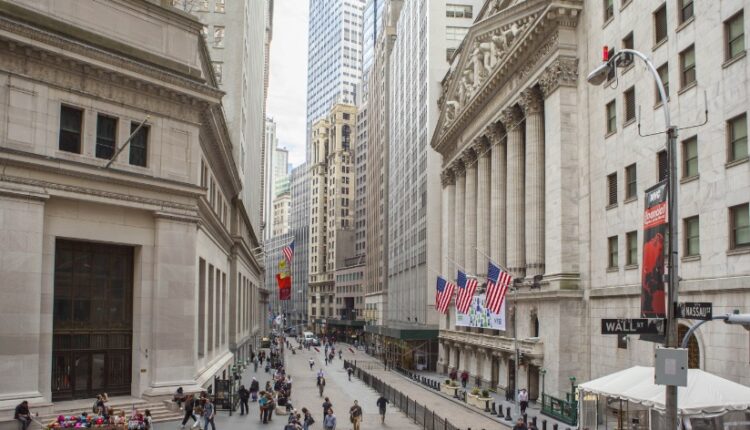 Following the Canopy Growth Corp (NASDAQ: CGC) (TSE: WEED) announcement that it would create a new U.S.-domiciled holding company, Canopy USA, LLC to hold the company’s U.S. cannabis investments, the market remains abuzz. While investors and analysts are generally constructive on the terms of the deal, opinions of its impact vary by investment bank. TDR looks into the key takeaways of five major North American firms, as the agreement could have downstream impacts in the way future deal are structured in the cannabis industry.

To briefly recap, the agreement calls for the creation of a holding company (holdco), Canopy USA LLC, that will own Acreage, Wana and Jetty. Canopy Growth will hold a commanding majority stake in holdco via non-participating shares. The company will then create its own non-participating shares for signifcant equity investors Constellation Brands to hold to abide by federal laws while allowing Canopy Growth to potentially be more aggressive on control of USA as federal cannabis legalization is permitted.

So without further ado, we present the five major takeaway that Wall St.—and Bay St.—disseminated to the investment community following yesterday’s announcement.

We see the timing of the transaction as interesting given the potential for SAFE to pass in a lame duck session, and are curious to how Canopy USA will be able to fund future growth without a change in federal permissibility (with Canopy planning to utilize an asset-light model in the interim). Net/Net, we believe the transaction will help provide a clearer picture of how the US asset base contributes to the consolidated company and could provide some synergies (public company costs of ACRG) – though this still leaves Canopy with the same asset base it had prior to today’s call.

Overall, AGP maintains its Neutral rating and raises its price target to C$4.00, from C$3.50. Its price target is based on a 2.25x CY2023E EV/ Sales multiple (vs 2.0x prior), with the higher multiple a function of the Canopy Growth being able to consolidate its U.S. assets into its P&L—although AGP is awaiting adjustment to its model until the deal closes.

Incremental positive. The holdco allows WEED’s three U.S. cannabis investments to leverage each other’s IP and distribution networks before federal permissibility. How much value this cooperation ultimately creates is TBD. Until a triggering event (SAFE passage is likely insufficient), consolidation of financials is only a superficial benefit as WEED cannot directly fund holdco or repatriate its cash flows. If this transaction successfully closes (WEED is in ongoing discussions with regulators), other Canadian LPs may follow.

BMO’s Tamy Chen added: “Canopy Growth indicated that it is still in ongoing discussions with regulators regarding this proposed structure. While this structure allows for the consolidation of financials and cooperation between multiple U.S. cannabis businesses, it still does not provide the LP with control until a triggering event, and WEED noted that SAFE alone is likely insufficient. This may still keep some LPs sidelined.”

But of course, this is more than that, as it provides a compliant vehicle for the company to quickly consolidate the U.S. THC industry at a time of depressed valuations. That said, we are intrigued by Constellation Brands’ (STZ/NC) decision to convert all of its CGC shares into exchangeable shares (exchangeable into CGC shares upon federal permissibility of U.S. THC) and vacate all of its seats on the CGC Board (all this besides cancelling various agreements with CGC as well as the warrants it held).

The investment bank maintains Canopy Growth with a Neutral rating, but increases its 12-month price target to $3.05 from $2.90 due to the announced transactions.

A big positive for a number of reasons. One, it allows the US assets to be consolidated and run as one business, thereby creating both revenue and cost synergies, and strengthening the outlook as a combined entity. Two, it now allows the results of the US assets to be consolidated within the Canopy parent numbers. With all these US assets being profitable according to the company, as well as the much stronger fundamental outlook for US THC as compared to Canopy’s current footprint and businesses, this should materially improve Canopy’s current financial profile. Three, it now allows much better visibility on the performance of the US assets and therefore better appreciation of the value of these assets in the Canopy share price. Four, it allows access to the US market for investors in a way where they are not investing in a company deemed to be doing anything federally illegal, and is also on a major exchange.

Jefferies adds that beyond multi-state operators, “there could also now be an incentive for other Canadian LPs to do similar moves, potentially paving the way for more deals for US assets from these LPs.”

While federal regulatory catalysts do not appear to be on the horizon near-term, we believe there may be a growing ability for companies to creatively list US ‘plant-touching’ businesses on major US exchanges…. It believes this arrangement creates a ‘ring-fence’ structure between Canopy Growth’s listed company and the holding company’s US cannabis assets, potentially setting a precedent for others.

Piper Sandler adds, “If Canopy’s strategy works, and if it remains in good standing with NASDAQ (still unclear!), we expect other US ‘plant-touching’ operators could imitate its strategy and pursue listing on major US exchanges.”