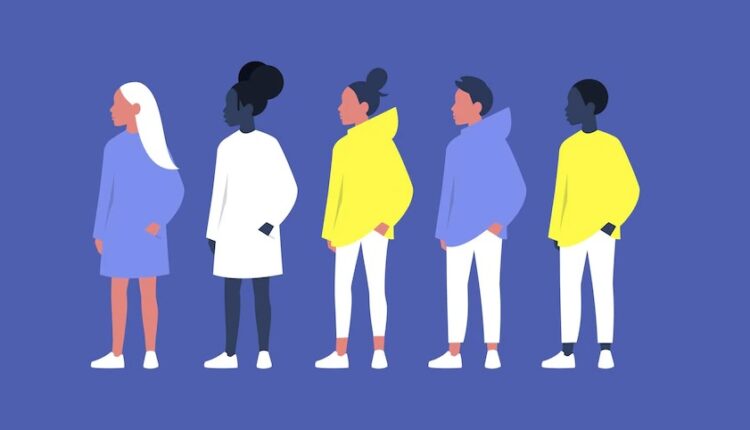 CBD treatments can help reduce severe anxiety in young people, according to a new study undertaken by researchers at Australia’s Orygen Youth Health, an organization that provides specialist mental health services for young people aged 15 to 25.

The study found young people with treatment-resistant anxiety saw a 43% reduction in severity. The improvement was even greater when the researchers analyzed physician ratings, which showed a 51% decline in symptoms.

Teens and young adults with treatment-resistant anxiety who were given a single CBD pill for 12 weeks reported that their symptoms fell by an average of 43%, reported Orygen researchers.

Paul Amminger, a research fellow at Orygen who led the study said the results among the 31 patients were remarkable: “The young people had fewer panic attacks and could do things which they were previously unable to do, like leave the house, go to school, participate in social situations, eat at restaurants, take public transport or attend appointments by themselves,” said Amminger who is also a professor of youth mental health at the University of Melbourne.

CBD derives from the Cannabis sativa plant but contains no THC, the psychoactive element in the plant that creates the stoned effect.

The CBD pill was well tolerated among the young participants, aged 12 to 25, in the study, Amminger said, noting that mild sedation and fatigue were the most common side effects.

Participants were given a starting dose of one 200-milligram capsule per day, which was doubled after a week. Those who showed significant improvement had their dosage increased to as much as 800 mg per day. Throughout the study, all participants were offered biweekly cognitive behavioral therapy sessions, though many had not successfully responded to previous therapy.

The improvement was even greater when researchers analyzed physician ratings, which showed a 51% decline in symptoms. Nevertheless, like all things cannabis and CBD-related, more study is necessary; Orygen’s research findings need to be confirmed with larger, longer studies.

That said, CBD was shown to be promising and, best of all, safe.

“Cannabidiol is a promising treatment option which appears safe and effective,” Patrick McGorry, study co-investigator and Orygen executive director told Australia’s The Advertiser. “We need further research to confirm this and explore its value.”