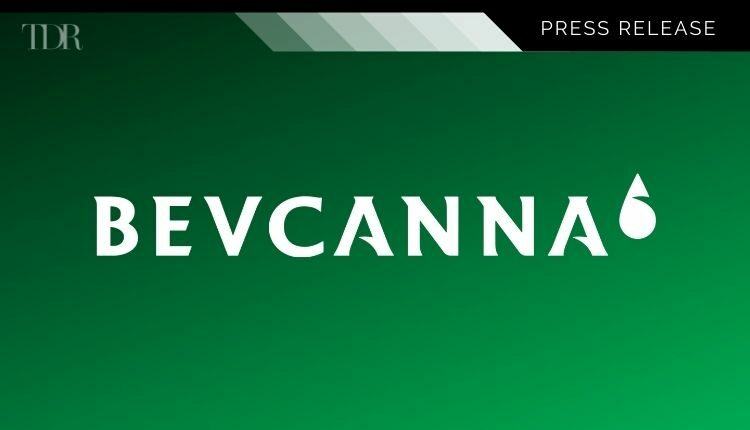 Ongoing development of North American distributor network, including major Canadian and US wholesalers, also prompting the launch of TRACE multi-packs, a new range of value-priced options to be sold in national retailers across Canada

Emerging leader in innovative health and wellness beverages and products, BevCanna Enterprises Inc. (CNSX: BEV, OTCMKTS: BVNNF) shared an update today on the significant retail expansion that this underway for its TRACE line of alkaline and mineral-infused water products.

The Company announced that in tandem with its ongoing retail expansion focused on new distributor relationships, including its recently announced partnership with leading East Coast distributor Koyo Foods and recently announced U.S. distribution agreement with leading natural product wholesaler, Benefit Brand Management, that it is also launching new TRACE multi-packs in national retailers across Canada. The new beverage multi-packs are being offered in response to consumer demand for take-home and value-priced options for wellness products, and will increase the range of TRACE products sold through the Company’s growing points of distribution.

The increased range also reflects the success of BevCanna’s expert sales team, led by VP of Sales and Insights Raffael Kapusty and VP of Sales and Sales Operations Bill Niarchos. The two veteran CPG leaders have been instrumental in both the Koyo Foods and Benefit Brand Management partnerships, and in expanding TRACE’s overall distribution network, adding major retailers across the country and further solidifying TRACE’s market-leading position in Canadian retail.

We’re pleased that consumer demand for the TRACE line of alkaline and mineral-infused water products has taken off so quickly. The addition of the new multi-pack options reflects the very positive response we’ve seen in the Canadian marketplace to our wellness-focused range of products. It’s also a testament the success of our sales team in establishing new major distributor relationships – ensuring that TRACE products are widely available to consumers and in their preferred formats. We’re continuing to grow this vertical rapidly and are very encouraged with the level of success that we’re achieving.