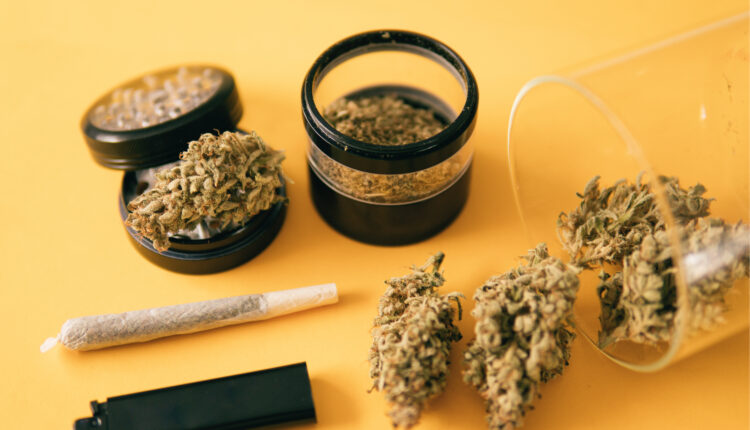 Tech company Weedmaps (Nasdaq: MAPS), which joined the Nasdaq in July, has released its first-ever data and insights report on the state of the cannabis marketplace, industry, and culture in the United States.

The report, titled 2021: Cannabis in America, includes more than 70 pages of data spanning several different themes, including the impact of the Covid-19 pandemic on cannabis use, as well as product categories, stigma, and branding. To gather the data, Weedmaps surveyed consumers, non-consumers, and dispensary owners, and used existing data from its sales platform.

Here’s what consumers had to say. Stay tuned for a follow-up story on the data from dispensary owners.

Of cannabis consumers surveyed, 50 percent said their consumption had increased since the Covid-19 pandemic began, with use increasing the most among Gen Z and millennials.

Demand across categories remained consistent year over year, but 69 percent of those surveyed said they believed edibles were becoming more popular. Millennials drove demand across all categories but showed a slight preference for concentrates.

More than half (54 percent) of cannabis consumers surveyed said they had a favourite brand, while 48 percent said they always bought branded products. One fifth of those surveyed (20 percent) said they believed that if they’d heard of a brand, it was probably worth trying.