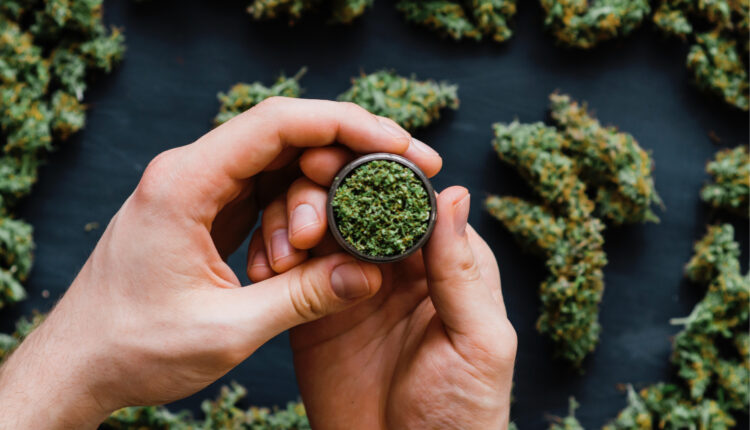 Curious about America’s retail cannabis industry? A recent report from tech company Weedmaps (Nasdaq: MAPS) provides valuable insights and data from dispensaries and their owners, with a portion of the 70-page report dedicated to retailers.

In addition to surveying cannabis consumers and dispensary owners, Weedmaps also surveyed non-cannabis users about legalization, its implications, and their misconceptions about the plant.

Over half (53 percent) of dispensary owners believe there is still a negative stigma attached to the cannabis industry, while 63 percent believe it’s personally one of the best things to have happened to them.

GREED VS. GIVING BACK

How important is brand product syndication? About 40 percent of dispensary owners surveyed said having product images, descriptions, and verification syndicated directly to an online menu is extremely important for consumers making a purchase decision.

Given the lack of cannabis education, 77 percent of non-consumers said they consider themselves novices or beginners when it comes to cannabis knowledge, with 30 percent saying they got their cannabis information from family and friends, 19 percent from social media, and 18 percent form non-cannabis related websites, apps, magazines, or journals.

Among those living in non-legal states, most non-cannabis users (61 percent) who took part in Weedmaps’ survey said they weren’t sure what would happen in their state once cannabis was legalized.

In legal states, 38 percent of non-consumers said they weren’t sure of the impact legalization had had. Of those who did have an opinion, 18 percent said new tax revenue was generated, 8 percent said good-paying jobs were created, 12 percent said crime rates increased, and 7 percent said traffic fatalities remained unchanged.

The biggest takeaway from the latter half of Weedmaps’ report was that even if non-consumers lacked knowledge or understanding of cannabis, they understood, generally, that the positives of legalization outweigh the negatives.