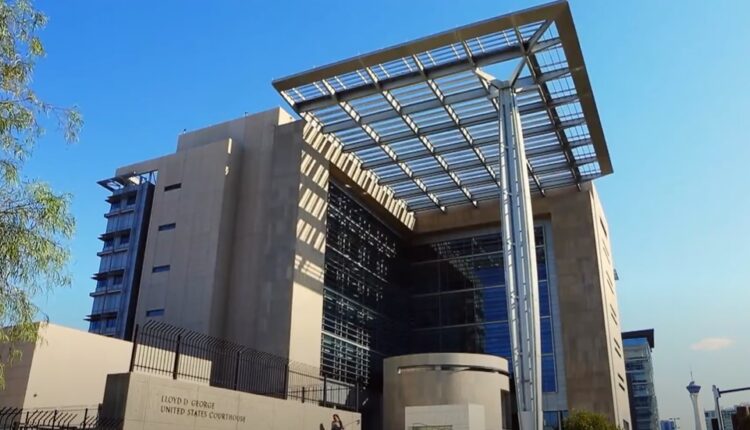 In a lawsuit that will surely be followed closely by the cannabis investment community, the American Civil Liberties Union (ACLU) of Nevada is suing to remove cannabis schedule 1 designation from the state Nevada State Board of Pharmacy’s list of Schedule I drugs. If successful, the decision court set an interesting precedent at the state court level.

The Plaintiffs—Cannabis Equity and Inclusion Community (CEIC), Antoine Poole and through counsel of the ACLU—are seeking injunctive relief (NRS Chapter 33). Specifically, the Plaintiffs are seeking an order directing the Nevada State Board of Pharmacy to remove cannabis and cannabis derivatives from NAC 453.510 as Schedule I substances, as well as reasonable costs in attorney’s fees pursuant to NRS 18.010.

NAC 453.510 is the Nevada Legislature Schedules Of Controlled Substances and similar to the “orange book” of controlled substances cited by the United States Department of Justice. The NRS 18.010 is a statute allowing a “prevailing party” to recover attorney fees and costs in certain circumstances.

The lawsuit alleges that despite the passage of the Nevada Medical Marijuana Act and the Initiative to Regulate and Tax Marijuana, the state—specifically Nevada State Board of Pharmacy—has failed to comport with the will of Nevada voters, the state Constitution and revised statutes. Instead of removing cannabis and cannabis derivatives from its list of controlled substances (NAC 453.510), the Board has continued to regulate them as Schedule 1 substances—similar to that of hardcore drugs with no medicinal benefit.

Thus, the failure to amend NAC 453.510 is a constitutional and statutory violation that can only be remedied by removing cannabis and cannabis derivatives from the list of official Schedule 1 drugs.

In 2000, Nevada voters ratified an amendment to the Nevada Constitution to legalize marijuana for medical use. While in 2016, Nevadans voted to legalize cannabis for recreational use. State cannabis Schedule 1 designation remains in lockstep with the federal classification of cannabis.