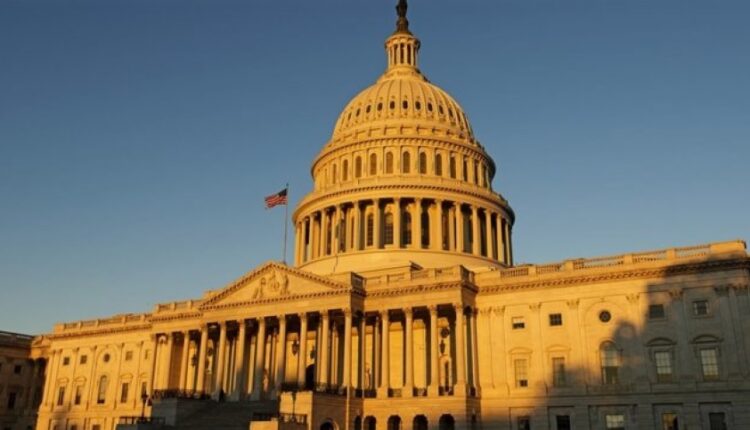 In the races, Democrat Jon Ossoff was running against Republican David Perdue, whose Senate term expired on Sunday with the start of the new Congress, while Democrat Raphael Warnock was attempting to unseat GOP Sen. Kelly Loeffler. The special Senate runoff was necessary as no candidate received 50% of the vote during the original election, which took place on November 3rd.

The outcome delineates Democrat Party control of the Senate. It mandates a clear path for President-elect Joe Biden to pass bills emanating through a Democrat-controlled Congress.

For years, Senate Majority Leader Mitch McConnell has stood in the way of cannabis regularization by his unwillingness to make reform part of the legislative agenda. Given the Senate leader’s discretion to maneuver which bills get voted on and regulate colleagues to participate in decision-making processes, it’s a critical position of influence. Now, legislative agenda control will be in Democrat hands.

And if the Party’s policy recommendations and campaign actions are to be believed, Senate control will allow Democrats to follow through on a mandate to deschedule or decriminize cannabis on the federal level.

On July 8, the Biden campaign released a 110-page document recommending that medical cannabis be decriminalized and/or rescheduled through “executive action on the Federal level.” The plan was part of a wider initiative to expunge the records of persons with criminal convictions related to minor cannabis offences. It was the first time such language had ever been introduced into official Party doctrine. Furthermore, Team Biden made a concerted effort to authenticate this policy objective during the campaign.

With a population of more than 19 million New York is the fourth most populous state in the union. The new boosted multi-state operators with state exposure such as Vireo Health International to fresh 52-week highs ($2.27. +$0.45, +24.73).

On the day, both benchmark cannabis indexes on both sides of the border had stellar sessions. The Canadian licensed producer-focused Horizons Marijuana Life Sciences Index rose 8.06% while the U.S. MSO-focused AdvisorShares Pure U.S. Cannabis ETF increased 6.17%.