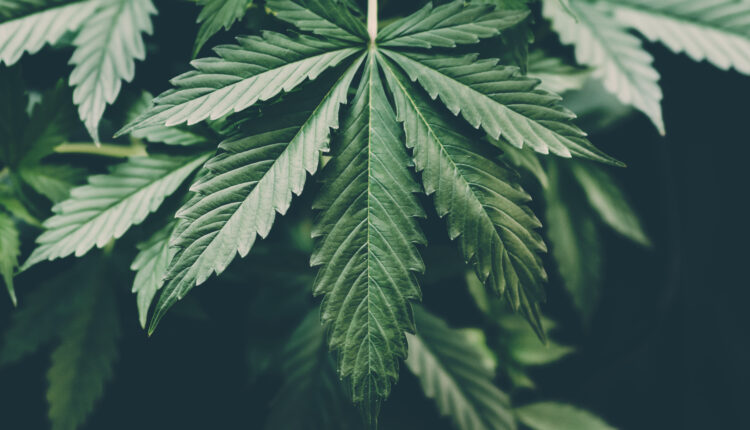 The college years have long been thought of as a season of experimentation and exploration, and in the age of the pandemic, alcohol use has taken a back seat to the use of marijuana.

This could point to increased acceptance of recreational marijuana among younger populations, but what could this mean for the cannabis investment community?

When the pandemic hit, the nation quickly adapted to video conferencing and other remote-work solutions.

But if the nation as a whole had to adapt to these distance-based technologies, young adults are native to these digital landscapes.

Pandemic restrictions, such as the migration of classroom learning to digital platforms, has been only one of many ways that today’s young adults navigate a world of screens.

Why is this significant? Because while binge drinking is commonly associated with frat parties and other social gatherings, lockdowns and quarantines have led to the further collapse of the social world of young people.

What that could mean long-term has yet to be determined, but for now, we’re seeing a dramatic change in the way college students approach drugs.

According to the National Institute on Drug Abuse’s annual “Monitoring the Future” study, marijuana use among college students reached a record high during 2020.

Consider the following data revealed in this report:

These findings see an increase from previous data sets. For example, in 2007, only around 32% of college students reported using marijuana, which means that the number has increased by more than 10% in the last 13 years.

These increases can be attributed to the increased availability of recreational marijuana now that more states are pursuing legalization.

At the same time, suicidal ideation has been connected to regular marijuana use according to the Journal of the American Medical Association, though it may be the case that those prone to suicide are seeking to self-medicate against their own anxiety and depression.

While nationwide suicide rates are down, the pandemic has increased suicidal ideation among college students, which could mean that this recent uptick equally represents a generation struggling with its own mental health.

Cannabis Investing and the Future

What will the future hold for college students and recreational drugs? With more states pursuing legalization, we can likely see these numbers continuing to rise, which could open new markets for adult consumers in the future.

It could also mean increased attention paid to the darker sides of young adult drug culture. Investors will have to weigh these factors in their financial commitments, as will the industry as a whole.