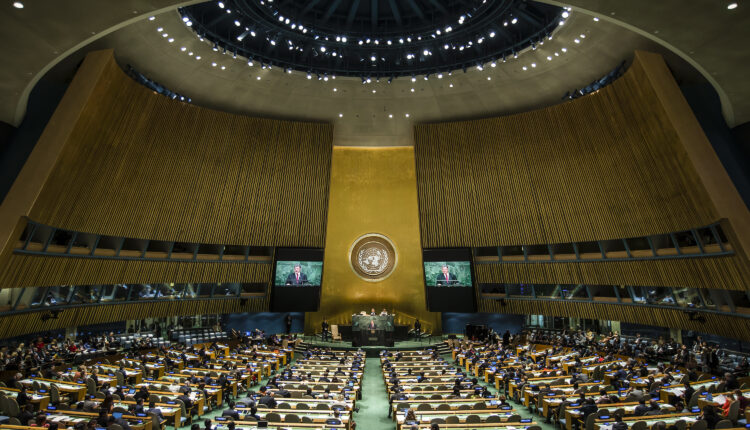 In a landmark decision, The United Nations (UN) has accepted recommendations made by the World Health Organization to reschedule cannabis and cannabis related substances, effectively recognizing the medical potential of cannabis. Previously, cannabis and cannabis resin has been classified as a Schedule IV narcotic and highly controlled in all facets of production and distribution. The approval passed with a slim margin: 27 votes for and 25 against with 1 abstention.

The decision comes almost 60 years after cannabis was first included in the strictest category of the 1961 Single Convention Of Narcotic Drugs, considered one of three authoritative treaties of the international drug-control system.

Among several decisions on recommendations rendered to reschedule, Recommendation 5.1 to “Delete cannabis and cannabis resin from Schedule IV of the 1961 Convention” should have positive implications for the promotion of medical cannabis worldwide. Removal of cannabis from schedule IV is a tacit omission from the world body that cannabis is not “liable to produce ill-effects” on the scale of other scheduled drugs, as well as its potential therapeutic value.

While this is a positive outcome, the industry still faces a long battle before loosening of international controls governing medical cannabis can take place. That’s because cannabis is still considered a Schedule I drug under the Convention, on par with such substances as cocaine, fentanyl, heroin. Thus, cannabis remains a highly controlled substance in the international arena.

However, considering the monumental task of galvanizing international signatories to move on the issue, it is a historic undertaking nonetheless. Next stop: further rescheduling of cannabis to a Schedule II drug, reserved for substances normally used for medical purposes that carry a low risk of abuse.

Among the recommendations up for approval, Recommendation 5.5 was thoroughly rejected  by a majority of 43 votes against, 6 for and 4 abstentions. The recommendation sought to add a footnote on cannabidiol preparations to Schedule I of the 1961 Convention to read: Preparations containing predominantly cannabidiol and not more than 0.2 percent of delta-9- tetrahydrocannabinol are not under international control”.

An approval would have helped clarify legal ambiguity as to the status of cannabidiol under the UN conventions. However, it’s important to note that “cannabidiol”, “CBD” and “hemp” are not explicitly mentioned in the convention, and may not be subject to the same controls as cannabis.

In fact, The United States took the position that this recommendation was not needed as “It is not our position that CBD is under international control under the drug conventions” as it is not specifically mentioned in the relevant legislation.