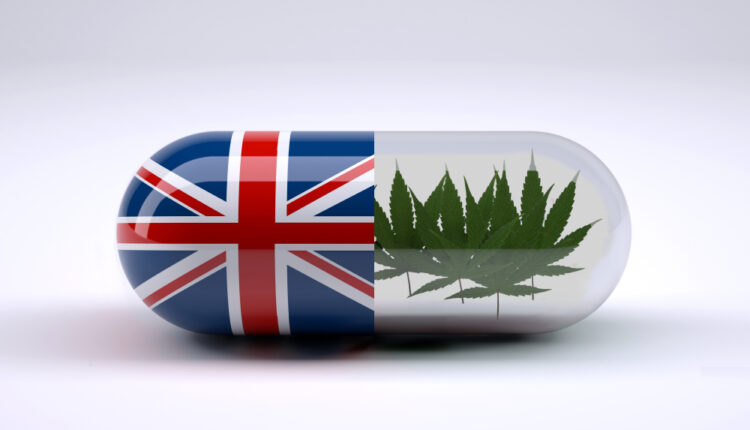 The United States House of Representatives has approved the Marijuana Banking On Voice vote.  The legislative body approved the vote without debate.  However, there will likely be a roll call for the vote’s final approval on Thursday.  If the proposed marijuana banking law is passed, it will undoubtedly be a significant boon for marijuana and psychedelics stocks.

Details of the Vote

The House provided preliminary approval for the amendment on Wednesday in an effort to safeguard banks that do business with marijuana businesses that legal operate in states throughout the union.  The measure in question was procedurally adopted through a voice vote despite the lack of a debate.  The measure was adapted as a component of an “en bloc package” that included additional amendments.  Formal passage requires an official roll call that will likely occur on Thursday.

Representative Ed Perlmutter, a Democrat from Colorado, has sought vehicles for the Safe and Fair Enforcement Banking Act, commonly referred to with the acronym of SAFE.  SAFE cleared the chambers nearly half a dozen times in various forms.  The representative’s latest effort will connect the measure to expanded innovation and legislation pertaining to manufacturing that is currently making its way through Congress.

Assuming the roll call vote on proposed amendments will occur on Thursday, floor action will likely help move the bill, dubbed “America Competes”, through Congress by the week’s end.  The banking amendment was the first made in order through the House Rules Committee for consideration earlier this week.

Marijuana legalization proponents have been pushing for the SAFE Banking Act to be passed into law for several years.  Though legislative hurdles have arisen in the past, it appears as though there is now momentum for meaningful change.  The hope is that bicameral negotiations do not remove the desired language from the currently proposed legislation, ultimately setting the stage for its enactment.

Congress members have pointed the finger toward Senate Majority Leader Chuck Schumer, a New York Democrat, who has pushed for advances in broad-based legalization laws prior to the banking bill referenced above. The Senate has passed a similar version of the bill that zeroes in on competition with China.  Such legislation does not feature any language pertaining to cannabis banking nor the legalization of the plant.  In plain terms, this means Congress will likely engage in yet another round of negotiations that ultimately determine whether marijuana banking reform occurs.

Perlmutter used the Rules Committee hearing from earlier in the week to announce he plans to propose the SAFE Banking Act in the form of an amendment to all bills moving forward.  Schumer has indicated he is warming to the idea of passing marijuana banking reform into law at some point in the future yet insists provisions must be attached that help the communities negatively affected by prior prohibition.

Marijuana Banking Reform has Support From Both Sides of the Aisle

The problem lies in the fact that Schumer has dragged his feet for too long.  The SAFE Banking Act could have easily been passed without Schumer’s interference as it is a bipartisan piece of legislation with considerable public support.

Only time will tell if the marijuana banking bill passes into law before Perlmutter’s retirement from Congress after the current session.  It must be noted several Republicans have vocalized their support for the proposed legislation.  Some Republicans have even gone as far as to publicly question why the Democrats have not passed the popular banking reform proposal as they control the House and the Senate.  However, it appears as though momentum is finally building to the point that the proposed reforms will be passed into law, hopefully by the end of the current session.