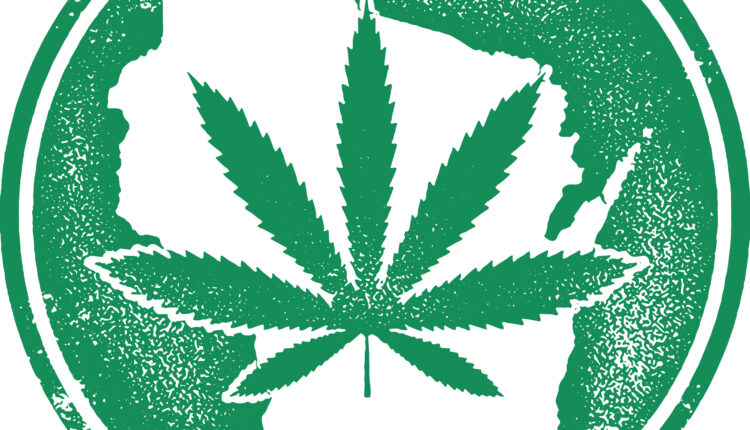 Is Legalized Marijuana Coming to Wisconsin?

On Tuesday, August 10, democratic lawmakers gathered outside of a marijuana dispensary in South Beloit, IL, to announce a new bill that would legalize marijuana for the state of Wisconsin.

The passing of this bill would allow Wisconsin to join the growing number of states that have chosen to legalize marijuana for medical and recreational use.

The Aims of Wisconsin Lawmakers

During the press conference, State Senator Melissa Agard explained her reasoning for her long-term support of cannabis legalization. According to Agard, the recent bill would accomplish three things:

According to Agard, legalization would allow the state to collect an estimated $165 million in taxes. This money could then be invested in communities that have historically been impacted by the prohibition of the drug.

What the Wisconsin Bill Could Mean for Investors

How might this bill impact cannabis investment opportunities? To answer that question, we might look at the neighboring state of Illinois. Illinois had previously made headlines by legalizing marijuana. They did not do so through a state ballot. Instead, it went through direct legislature, thanks to governor J.B. Pritzker. The results, however, have been mixed.

On the one hand, legalization has presented new opportunities for multistate operators like Green Thumb Industries (GTBIF) and Cresco Labs (CRLBF).

But there have been roadblocks. Unlike other states, like California, Illinois has allowed local municipalities to allow or deny cannabis distributors who want to set up shop. This has led to an uneven rollout of cannabis businesses across the state.

Whether or not this will hold true for Wisconsin remains to be seen. This new bill will represent an upward trajectory of recreational cannabis use, but the degree of growth will largely depend on public acceptance.

What Resistance Could Mean for Cannabis Stock

The governor of Wisconsin, Tony Evers, favors the legalization of recreational marijuana, even including this proposal as part of his 2021-23 biennial budget.

This proposal was eventually cut by GOP lawmakers, some of whom continue to express concern that the drug is not yet legal at the federal level. Senator Agard anticipates a “robust debate” on this issue in the near future and urges other lawmakers to investigate and come to her with their concerns.

These developments may be an advantage for those looking to invest in cannabis stocks, though the ongoing debate may reflect slow progress.

And with farms and dispensaries operating in nearby states like Illinois, it’s also possible that supply could outpace demand, especially if local municipalities are permitted to dictate their own terms.

Nevertheless, this development may be one to watch, as it represents growing support for the industry as a whole.