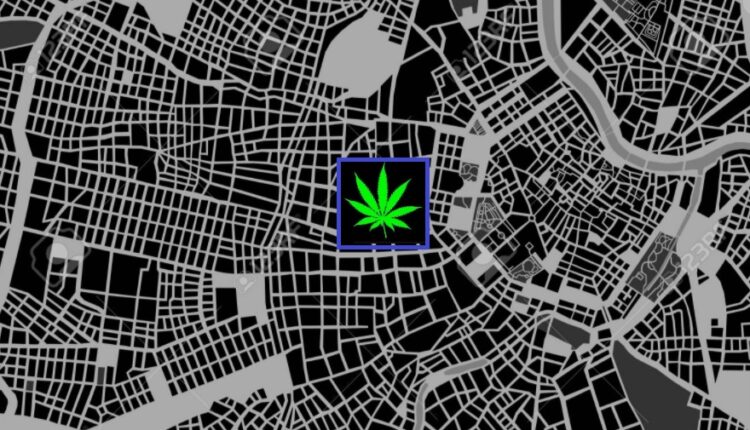 With hubs stretching from the desert to the Pacific, ManifestSeven integrates compliant distribution operations and retail channels into one seamless platform. They are one of the few remaining pure-play ‘pick & shovel’ public operators in the industry. This is in reference to an investment strategy that invests in the underlying technology needed to produce a good or service instead of producing the final output itself.

Although ManifestSeven is virtually unknown among cannabis investors at this point, the company’s third quarter/9-month performance was impressive. As seen in the financial and operational highlight above, sequential revenue is soaring, EBITDA loss is rapidly narrowing and operating expenses are being reduced. It is a trifecta of catalysts which, if trends are maintained, could lead to positive cash flow over the next 2 or 3 quarters.

For now, TDR is watching the developments of this low-profile cannabis company. In some respects, we view M7 similarly to CannaRoyalty Corp. (named later changed to Origin House) in its early days before it was eventually acquired by Cresco Labs in 2019. We now await further cues as the company proves its business model in the world’s 5th largest standalone economy—California.