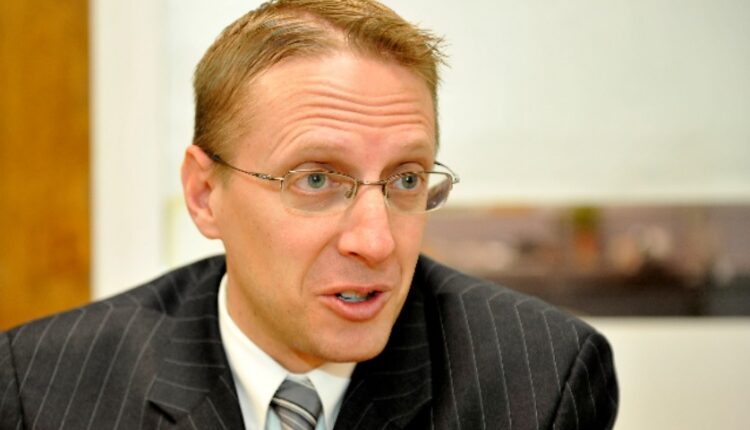 A Nevada judge has ruled on a closely-followed lawsuit that could have precedent setting influence on a federal level. He determined that the Nevada Board of Pharmacy can no longer list cannabis as a schedule one drug. It was a clear victory for the American Civil Liberties Union (ACLU) of Nevada, which filed the lawsuit back in April 2022.

On Wednesday, District Judge Joe Hardy Jr. sided with the ACLU’s argument that marijuana has an accepted medical use, because voters amended the state constitution in 2000 to legalize medical marijuana. He ordered the Board of Pharmacy to remove cannabis from the list of Schedule 1 drugs, although the timeline for such action is unclear.

The original basis for the lawsuit alleged that despite the passage of the Nevada Medical Marijuana Act and the Initiative to Regulate and Tax Marijuana, the state—specifically Nevada State Board of Pharmacy—failed to comport with the will of Nevada voters, the state Constitution and revised statutes. Instead of removing cannabis and cannabis derivatives from its list of controlled substances (NAC 453.510), the Board has continued to regulate them as Schedule 1 substances—similar to that of hardcore drugs with no medicinal benefit.

By definition, a Schedule 1 drug is classified as drugs with no currently accepted medical use and a high potential for abuse. With medical cannabis programs deeply entrenched in the state of Nevada, cannabis’ designation appears to fly in the face of well-established known medicinal uses of the drug. This is the exact contradiction that the ACLU sought to force a ruling on:

The ruling today that cannabis cannot be scheduled as a Schedule 1 substance by Nevada’s Board of Pharmacy without violating the Nevada Constitution reaffirms what the people of this state have known for decades, that marijuana has medicinal value and can be safely distributed to the public.

While The Board of Pharmacy has had every opportunity to remove marijuana from its Schedule 1 list on its own, it has persistently resisted to reschedule cannabis in Nevada. Despite the will of the people, it appears to be taking its cues from federal (DEA) guidelines, which continues to list cannabis as a schedule 1 drug. In this hearing, the lawyer representing the Board of Pharmacy argued that federal agencies had not determined that marijuana has an accepted medical use.

While judge Hardy sided with the ACLU on cannabis reclassification, he stopped short of ruling on any issues related to overturning convictions for marijuana-related crimes, because the ACLU’s lawsuit did not address the topic.