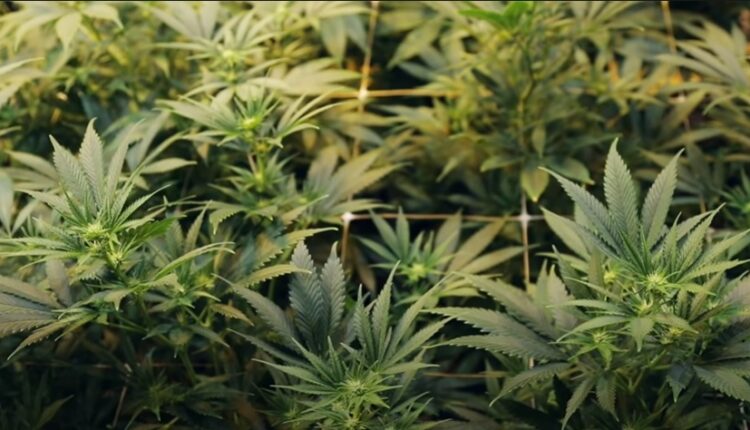 Published in Neuropharmacology earlier this month, the study revealed that the primary psychoactive component of cannabis could help with a range of emotional responses that are poorly modulated, especially in combination with cognitive reappraisal therapy, reported Forbes.

The study utilized a double-blind design, an experimental procedure where the researcher doesn’t know which participant received the actual drug and which one received a placebo.

A total of52 subjects randomly received Tetrahydrocannabinol or placebo prior to taking part in a well-established emotion regulation task while undergoing functional magnetic resonance imaging (fMRI).

Researchers said participants who were given THC reported less negative feelings during cognitive reappraisal tasks in comparison to their counterparts who received a placebo.

Those using THC exhibited increased brain activation in parts of the brain that generally show a lack of activity in PTSD patients while doing similar tasks.

“Together, these findings suggest that THC may prove to be a beneficial pharmacological adjunct to cognitive reappraisal therapy in the treatment of PTSD,” the researchers from Wayne State University concluded.

While this study is a pioneer among similar studies investigating the relationship between cannabis and PTSD, given its focus on the benefits of THC, there is substantial research conducted on the benefits of another active ingredient of marijuana – cannabidiol or CBD.

Over two-thirds of patients reported at least moderate improvement with no severe side effects, with 90.8% of treated PTSD patients being classified as therapeutic successes after six months.

Still, some doubt whether medical marijuana can provide a solution to physical and mental health symptoms for those who suffer with PTSD.

Meanwhile, Nebraska lawmakers are planning to introduce a measure to legalize medical cannabis in the upcoming legislative session, after Nebraskans for Medical Marijuana (NMM) failed to submit enough valid signatures to place the two initiatives on the November ballot.