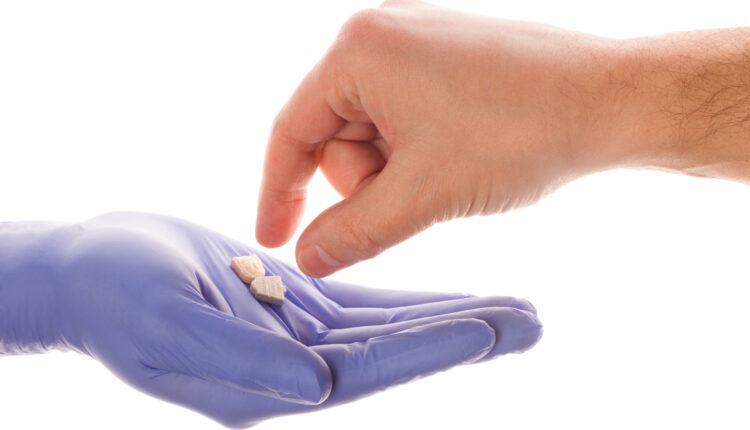 The results of a recent medical trial show psychedelic drugs boost the success of treatment for post-traumatic stress disorder, also referred to as PTSD.  The medical trial was conducted at the University of California.  The trial reveals MDMA has the potential to be effective in treating PTSD and possibly a litany of anxiety disorders.  Let’s take a closer look at the results of the trial.

MDMA, once a popular rave drug, appears to have a legitimate future as an accepted treatment modality in the context of mental health.  The drug was originally used by dance music enthusiasts as it makes people feel happy, confident and sociable.  MDMA releases oxytocin within the brain, spurring feelings of closeness and trust that are positives in the context of social interactions as well as therapy.

The psychedelic substance shows signs of promise for individuals saddled by PTSD.  The trial described above shows MDMA has the potential to significantly improve the effectiveness of therapy.  The claim was made earlier this week at a University of California virtual conference shortly after phase III of a medical trial centered on the analysis of 90 participants came to completion.

The 90 individuals involved in the trial were provided with 120 milligrams of MDMA, also referred to as Ecstasy and Molly.  These participants then underwent PTSD therapy across the ensuing eight hours.  The process was subsequently replicated three times in the 60 days that followed.

Evidence of MDMA’s Merit Is Mounting

The trial detailed above backs up the findings of a previous Phase II study.  This original study involved researchers examining the ideal MDMA dosage in the context of therapy.  The researchers found 120 milligrams of MDMA generates the best possible results.  However, the structuring of the intake of MDMA is different than most expect.  The best results are obtained with an initial tablet of 80 milligrams taken an hour prior to the beginning of therapy and another 40 milligram tablet taken after the start of the session.

In the context of the Phase III trial, the academicians leading the trial theorized a dose of 10 milligrams would empower participants to speak in an open manner with therapists, ensuring treatment ultimately proves that much more effective.  The results of the medical trial showed just under 70% of participants were no longer saddled by PTSD two months after treatment.

MDMA ultimately empowered patients to review the trauma-inducing event without feelings of shame or self-blame.  This result is important as it is a bullish sign for those interested in psychedelics investing.

The hope is that MDMA will help the 6% of Americans dealing with PTSD feel less or even no guilt, pain, amnesia and flashbacks tied to the traumatic event in question.  MDMA has the potential to empower PTSD sufferers to speak in a more open and forthright manner with therapists, setting the stage for treatment to produce the intended results.  Furthermore, MDMA also might be used to treat a wide array of anxiety disorders in addition to PTSD.