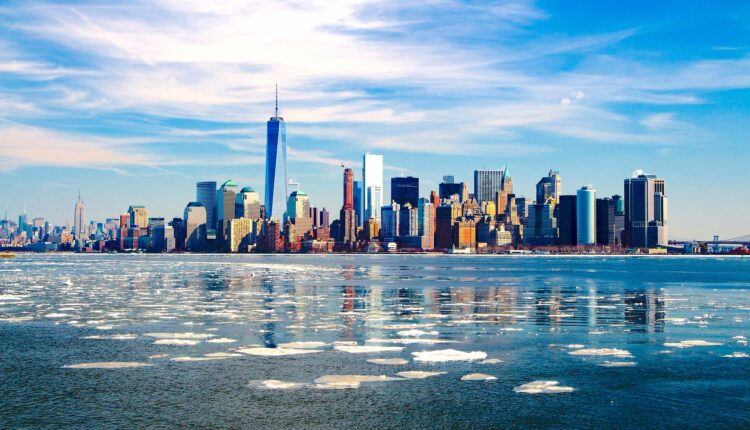 New York Governor Kathy Hochul is in the news for insisting that those who have been victimized by the state’s war on drugs should be the first to open marijuana dispensaries following the legalization of recreational marijuana in the Empire State.  The state plans to dedicate the initial 100 recreational marijuana program licenses to those who have convictions related to marijuana.  The program will also be applicable to those with a family member who was penalized for a conviction related to marijuana.

Governor Hochul stated that the new license holders might be provided with $200 million of funding to begin conducting business.  The hope is that this initial funding helps to offset ever-increasing real estate costs.  The proposed policy will be voted on this week.  It is widely anticipated that the policy will be passed into law.

If everything goes as planned, the $200 million of funding will be available in the state budget by the start of April.  This development should be construed as a positive in the context of marijuana investing as it helps to make the legalization of the plant and profiting from it that much more socially acceptable.

Crystal Peoples-Stokes, one of the top politicians behind the state’s marijuana legalization bill, recently conducted an interview with the New York Times in which she stated the marijuana industry will be a boon to the economy so it only makes sense that locals who have been harmed by egregiously punitive and outdated laws receive the initial benefit.

The policy detailed above is an attempt to right the wrongs of the years gone by.  As an example, Leafly reported that eight times as many people of color were arrested for marijuana-related crimes as white individuals in New York City in the years between 2010 and 2017.  The study referenced by Leafly highlights the fact that individuals in East Harlem were arrested 13 time more frequently than those of the Upper East Side.

East Harlem is primarily occupied by racial minorities while the Upper East Side has comparably more upper-middle class residents.  As most people are aware, class and race overlap in New York City as well as the majority of the United States.

Former Governor Andrew Cuomo signed the state’s marijuana legalization bill into law last spring.  The law states that half of cannabis licenses are to be provided to individuals who reside in communities that have been disproportionately negatively impacted by the state’s war on drugs.  Those who are racial minorities, women and part of underrepresented groups also qualify for preferential treatment in the contest of licenses related to marijuana.

The licenses relate to dispensaries as well as growing the plant, packaging it and other components of the overarching industry.  As a result, veterans and distressed farmers also qualify for preferential treatment.

Though there is the possibility that legacy operators will not be provided with cannabis licenses, the truth of the matter is that the passage of new laws simply cannot please everyone.  There is also some concern from New York taxpayers that spending $200 million is excessive.  Some are calling for the money to be used for incubators that expedite the entry of new players into the cannabis space.  However, it appears as though these complaints are those of a vocal minority.  Hochul’s proposal will likely be passed into law without a significant resistance.