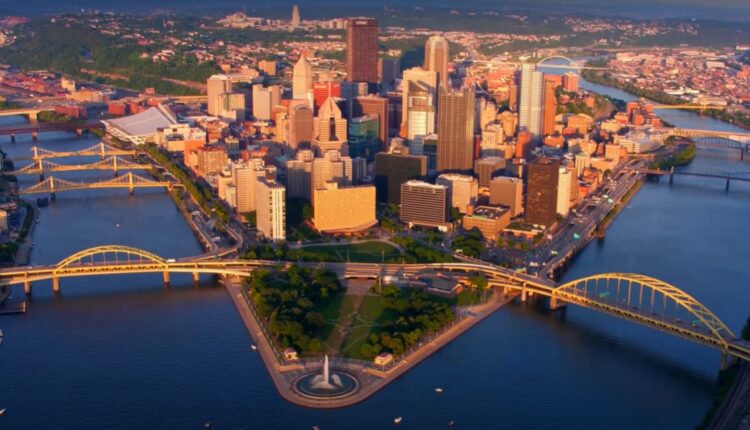 Just days after John Fetterman urged cannabis rescheduling with President Joe Biden from a Schedule I drug and work to decriminalize it, the PA Lt. Governor crossed paths with him near Pittsburgh.

According to Marijuana Moment’s sources, Fetterman – a fierce cannabis advocate and Democratic Senate candidate – and Biden discussed potential changes to the status of cannabis under the Controlled Substances Act prior to his speech at a union hall on Monday.

Biden was scheduled to visit Pittsburgh for a separate event on Monday during Pittsburgh’s Annual Labor Day parade.

While details of their conversation have not been revealed, Joe Calvello, Fetterman’s communications director told the news outlet that Fetterman remained firm in his demands and “continued to advocate for the President to use his executive authority to begin the process of rescheduling marijuana so that people convicted of nonviolent offenses can go on with their lives.”

However, there are signals that complete “cannabis rescheduling was one of the issues touched on during the discussion. At the same time, a campaign spokesperson for Fetterman said earlier that he was planning to talk about “the need to finally decriminalize marijuana” at the federal level.

Will The Biden Administration Work On Marijuana Decriminalization?

White House press secretary Karine Jean-Pierre told reporters at a news briefing last week that she didn’t “have anything right now to announce,” in response to Fetterman’s request to Biden to deschedule cannabis prior to his Pittsburg visit.

Still, she highlighted that Biden “believes that there are too many people serving unduly long sentences for nonviolent drug crimes, a disproportionate number of whom are black and brown.”

Biden granted amnesty to dozens of individuals with nonviolent federal drug convictions and commuted the sentences of 75 people serving time at home because of the pandemic earlier this year, out of which nine mentioned cannabis. He also issued three pardons.

Jean-Pierre added that marijuana decriminalization is “something that he has talked about during the campaign, and you’ve heard from him many other times talking about his drug policy focus and what’s important to him. We just don’t have anything to speak to.”