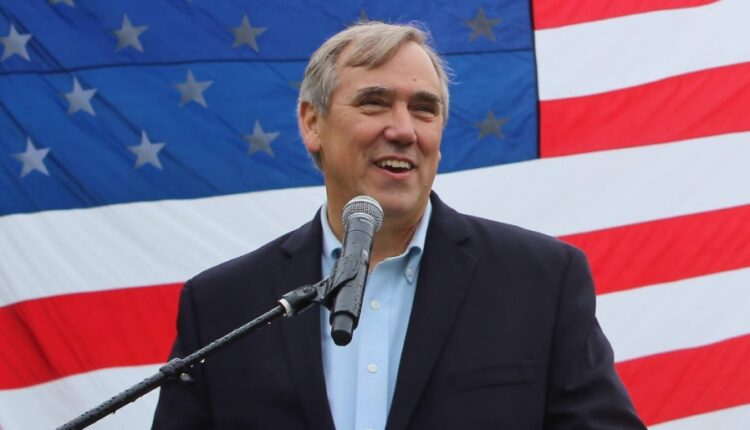 Recently, Sen. Jeff Merkley (D-OR), the sponsor of the independent Safe and Fair Banking Act (SAFE), discussed the so-called “SAFE Banking Plus” (SAFE+) bill at the PBC Payments, Banking, and Compliance Conference. According to sources, it “is nearing completion after bicameral and bipartisan talks.”

Merkley said “it’s time to seal the deal” on a marijuana reform package, which according to him will include provisions to protect banks that work with state-legal cannabis businesses, as well as capital components to raise the support of legislators who have resisted broader change centered on justice, reported Marijuana Moment.

Merkley added that proposals are expected to be included to make it easier to cancel cannabis convictions, specifically those that occurred in now-legal states, and to fund reinvestment programs and community grants.

“It’s time to close the deal in SAFE Banking Plus,” Merkley said, according to Business Insider reporter Jeremey Berke. “No one has paid a political price ever for supporting cannabis in this country.”

A measure sponsored by Sen. Merkley that seeks to prevent Veterans Affairs from interfering with or denying services to veterans who choose to participate in their state’s legal program was recently approved by Senate Appropriations Committee. The amendment is meant to enable military veterans to access medical marijuana by allowing VA physicians to grant recommendations in states where it is legal.

Recently, Sen. Cory Booker (D-NJ) said that he is “open to compromises” when it comes to federal cannabis reform. However, he previously said that long-awaited cannabis legislation likely won’t move much until after the November midterm elections.

Booker said that “more and more state senators coming on to the major bill, and now more Republicans stepping up looking to help us perhaps land to compromise.”

The statement came on the heels of Booker having revealed that he is open to compromise, signaling the possibility of his chamber passing the marijuana banking measure with certain social equity components, before taking action on the Cannabis Administration And Opportunity Act (CAOA).

Booker called the measure that protects financial institutions that want to serve the state’s legal marijuana businesses a “very important” measure although he believes it should include “some restorative justice as well.”

The SAFE Banking Act has passed in the House seven times but hasn’t moved in the Senate.