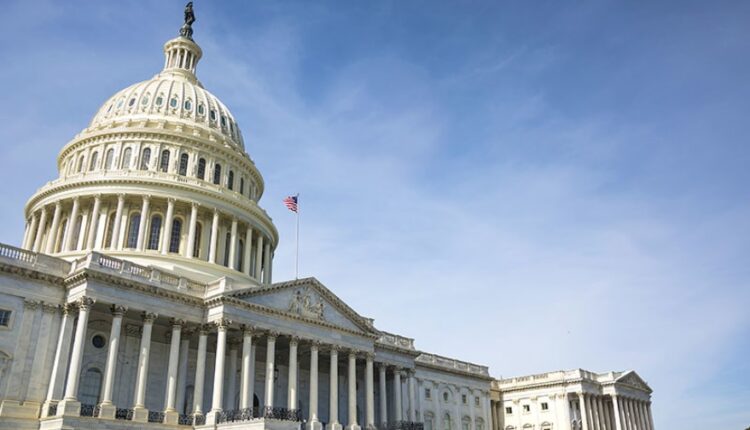 Senate Minority Leader Mitch McConnell (R-KY) lashed out at Democrats on Tuesday for their plan to include cannabis reform and what he referred to as other “pet priorities” in a large-scale defense bill, reported The Hill.

“House and Senate Democrats are still obstructing efforts to close out the NDAA by trying to jam in unrelated items with no relationship whatsoever to defense,” McConnell said on the Senate floor, referring to the National Defense Authorization Act. “My colleagues across the aisle need to cut their unrelated hostage-taking and put a bipartisan NDAA on the floor.”

The hope was that the Secure and Fair Enforcement Banking Act of 2021 (SAFE Banking Act), expungements and other cannabis reform legislation would pass on Monday as part of the NDAA and end up on President Biden’s desk during this lame-duck session. That didn’t happen.

McConnell said the Dems should have used their majorities to move that cannabis legislation on a standalone basis outside of the defense bill if they wanted to enact it.

“House and Senate Democrats are still obstructing efforts to close out the NDAA by trying to jam in unrelated items with no relationship whatsoever to defense. We’re talking about a grab bag of miscellaneous pet priorities—making our financial system more sympathetic to illegal drugs or the phony, partisan permitting reform and name-only language that’s already failed to pass the Senate earlier this year,” McConnell said.

“If Democrats wanted these controversial items so badly, they had two years to move them across the floor,” he said. “Heck, they could have scheduled those matters for votes this week. But no, we’re doing more mid-level nominations, while Democrats keep threatening to take our Armed Forces hostage over those extraneous matters.”

Some believe that cannabis reform could still make it into NDAA or get help via separate omnibus appropriations legislation or as a standalone, before the end of the year though with McConnell up in arms over this, it could be challenging.