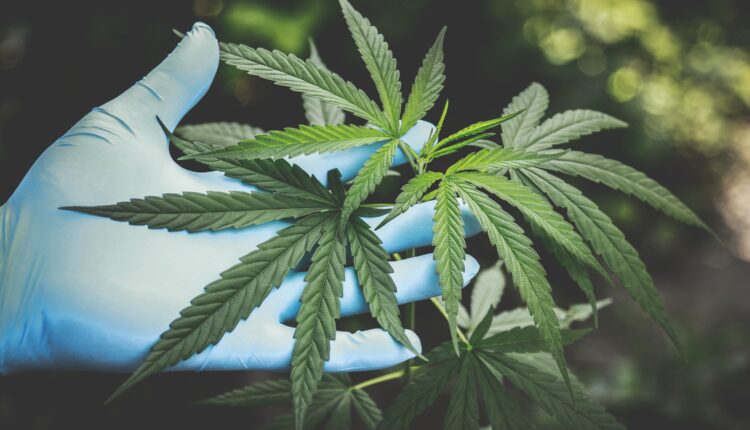 Will cannabis be legalized in the United States in the next four years?

Last week, The Dales Report spoke with SLANG Worldwide co-founder and chairman Peter Miller to hear his thoughts on how a Democratic U.S. Senate will impact the cannabis industry, and whether or not it will lead to federal legalization of the plant before 2024.

Speaking by phone from Toronto, Miller said having the Senate and the House being under Democratic control will help move forward a handful of agenda items that have been halted at the Senate, including the SAFE Banking Act and the MORE Act.

“That’s obviously very exciting for cannabis investors. Some of these early wins may take place sooner than we thought,” he said. Specifically, Miller said the SAFE Banking Act in particular would help cannabis companies with profitability and cash flow because of the way it would allow them to access previously inaccessible forms of capital such as mortgages and bank loans.

Companies with existing strategic partnerships and multi-state brand recognition stand to gain even more when the plant is fully legalized. While Miller said SLANG isn’t exactly the biggest company in the game, it has some of the biggest partnerships, including with Cookies, Strain Hunters, Trulieve, and Canopy Growth.

“SLANG has a relationship with Canopy Growth, which has warrants to acquire equity in SLANG. This allows them to trigger the exercise upon a federal event that would get them comfortable, though it doesn’t necessarily have to be full federal legalization,” he said.

Miller said this sort of alignment is important because there are so many potential points of collaboration. The company owns a shared facility with Canopy Growth where SLANG brands and products are produced for the Canadian market.

As a dominant multi-state operator in mature markets like Colorado and Oregon, having experience in an already legal market separates SLANG from other cannabis companies in the United States, Miller said.

“Where our assets are located is quite strategic for a federally legal environment, and it eventually allows interstate commerce,” he said. He points to the company’s large scale facility in Oregon, and suggests that with legalization, the company would save money by processing cannabis grown in California’s Emerald Triangle in another state before distributing it nationally.

“Our headquarters in Colorado, right in the middle of the country, is also a strategic vantage point for distribution and sales generally, and the fact that 12 markets are already familiar with SLANG brands through existing licensing relationships with multi-state operators primarily means that the consumer will already have that awareness,” he said.

SLANG’s experience in a legal jurisdiction also gives it an edge against other operators because it will know what to expect as far as the stringency of federal cannabis laws.

“Federal legalization will certainly be accompanied by federal regulation. That level of scrutiny is something that most state-level operators just haven’t experienced,” he said. “Our experience in Canada in a highly regulated legal environment, where the bar is definitely higher than any American market gives us a running start with quality assurance requirements.”

There is nothing like the Canadian regulatory framework, Miller emphasized.

In closing, Miller agreed betting on federal legalization in the U.S. in the next four years is “a pretty safe over-under.”