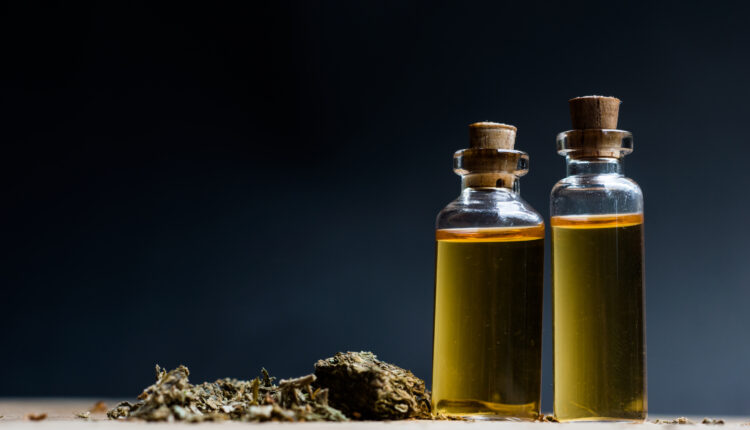 Study Finds CBD May Not Counteract The Psychoactive Effects Of THC

A new study out of King’s College London has found no evidence that cannabidiol (CBD) reduces the negative effects of cannabis. The results, published in Neuropsychopharmacology, were based on a randomized and double-blind trial and challenges the belief that CBD can protect consumers from psychotic experiences and memory problems, reports Neuroscience News.

In the study, 80 potential participants were screened from which 64 were randomized and 46 completed the study between November 2017 and June 2019. Of the 18 participants who were later excluded, 12 dropped out due to unpleasant drug effects, one due to a positive drug screen, one due to an absence of subjective and objective THC effects, and four for reasons unrelated to study procedures.

Of the participants who dropped out on their first visit, significantly more dropped out after receiving 3:1, although there was no statistical difference between number of sessions stratified by visit and CBD:THC ratio.

In conclusion, the main finding was that the co-administration of CBD with THC had no effect on the induction of either cognitive impairments or psychotic symptoms following cannabis use. Similarly, CBD did not influence the subjective—as measured by VAS—or the pleasurable effects of THC. This was true across the range of CBD:THC dose ratios that are typically present in both recreational and medicinal cannabis

The study results somewhat defy conventional wisdom that based on previously administered rat studies that suggest that CBD may help reduce anxiety.

It also counteracts a recent Australians study which found young people with treatment-resistant anxiety saw a 43% reduction in severity— improvement was even greater when the researchers analyzed physician ratings, which showed a 51% decline in symptoms.

Additional research will likely be required before scientists understand the full scope of what cannabidiol can and cannot due in relation to tetrahydrocannabinol.