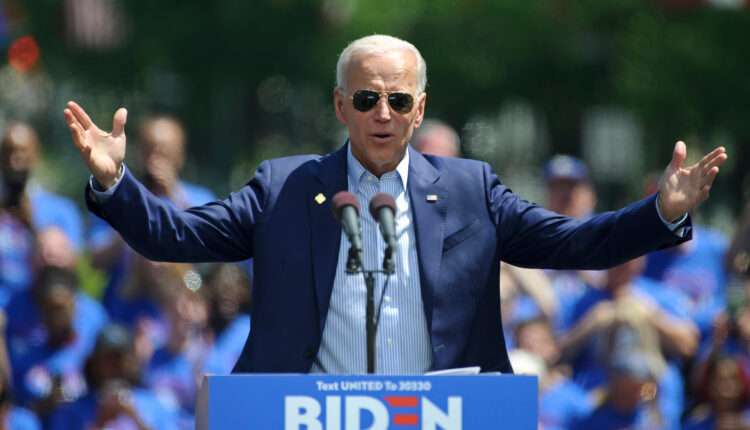 With More Legal States, Here’s How Sales and Jobs Will Increase in the U.S. Cannabis Sector

When Americans in four states voted to legalize cannabis at the recreational level, it set the stage for the cannabis Sector – an already massive industry with a projected economic impact of over $50 billion in 2020, according to MJBizDaily – to grow even bigger.

The four successful ballot initiatives for recreational cannabis use in Arizona, Montana, New Jersey, and South Dakota mean two thirds of Americans will (soon) have access to adult-use marijuana, leaving just 14 states across the country that prohibit its use. And with 50 percent of adults in those states reportedly open to trying cannabis if it were legalized, there is tremendous pressure on the incoming federal administration to reform marijuana laws. So far, 15 states offer both legal adult-use and medical cannabis, while another 21 allow for medical use only.

While the country’s patchwork of laws and federally illegality put a damper on every level of the industry, the money being generated can’t be ignored: the state with the oldest adult-use cannabis laws, Colorado, is poised to exceed sales of $2 billion in 2020, while different firms have estimated that national sales could reach anywhere from $36 to $43 million by 2024.

A state-by-state breakdown of the U.S. Cannabis Sector

In Arizona, where 60 percent of voters said ‘yes’ to adult-use cannabis, adults will be permitted to carry one ounce of cannabis and grow up to six plants. With an estimated 1.2 million cannabis consumers and 260,000 registered medical cannabis patients, sales in the adult-use market could exceed $340 million within the first year, and reach sales of $1 billion after four years.

In Montana, 57 percent of voters agreed to adult-use cannabis. The state will allow adults to possess up to one ounce of cannabis and grow up to four cannabis plants and four seedlings at one time. With around 195,000 cannabis consumers and 39,000 existing medical cannabis patients, sales for year one are projected at $57.9 million, and could reach $175 million by year four.

In Mississippi, a state that voted ‘yes’ on medical cannabis, just 263,000 of 3 million Mississippians are thought to be cannabis consumers. The legal medical market is expected to bring in $6 million within its first year of operation, and $66 million after four years.

Over two thirds of voters in New Jersey voted yes in the ballot initiative to legalize adult-use cannabis in the state, where an estimated one million people consume cannabis. The law will not go into effect until January 2021 and does not yet stipulate how much cannabis an adult can possess. Year-one sales in the Garden state could reach $773 million, and by year four are estimated to reach $1.8 billion.

In South Dakota, where ballot initiatives were successful for both medical and adult-use cannabis, an estimated 97,500 people consume cannabis. Annual sales after one year are estimated at $1.8 million for the medical market, and $41.3 million for the adult-use market. After four years, sales are projected to reach $20.6 million and $122.9 million, respectively.
As of early 2020, America’s legal cannabis industry employed nearly 250,000, and was the country’s “single greatest job creation engine, growing at a rate faster than any other industry over the past four years,” according to Leafly. Its latest cannabis jobs report predicts that between 2018 and 2028, jobs in the legal sector will grow by 250 percent, while a recent Forbes article reported that changes to laws in the five states listed above could alone create another 26,000 jobs in five years.