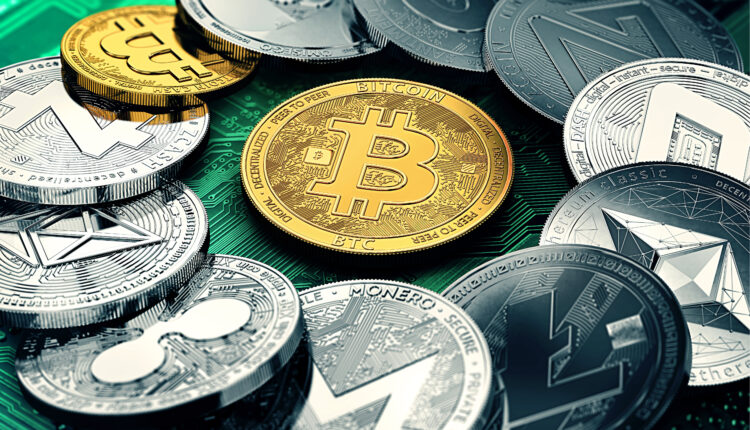 Bitcoin and other cryptocurrencies are quickly spilling over into the mainstream.  Those who tuned into 60 Minutes earlier this week watched an episode featuring bitcoin and the Lightning Network. The Bitcoin 60 minutes episode was watched by millions of people in North America and beyond.

The Bitcoin 60 Minutes episode centered on one of the show’s correspondents, Sharyn Alfonsi, traveling to Bitcoin Beach.  Bitcoin Beach is a lovely coastal escape in El Zonte, El Salvador.  As most cryptocurrency enthusiasts are aware, El Salvador has switched from traditional currency to Bitcoin.  The country’s El Zonte area is one of the only places in the world where bitcoin is accepted for nearly every product and service.

El Zonte’s transition to bitcoin is an important development in the context of cryptocurrency investing as it is a proof of concept that will likely lead to the adoption of crypto as a nationwide currency in other parts of the globe in the years to come.

The mastermind behind El Salvador’s bitcoin initiative is Mike Peterson.  Peterson initially worked as a financial planner prior to his transition to El Salvador.  Peterson told 60 Minutes reporters that his aim was for the country’s vendors to accept bitcoin, then compensate their hardworking team for their contributions in bitcoin, ultimately creating a bitcoin economy.  However, Peterson had to win over El Zonte locals to get them enthused about the suggested shift to digital currency.

The Role Of Chris Hunter In Bitcoin Economies

Peterson received the assistance he needed when Chris Hunter, an entrepreneur and tech aficionado, offered to create a bitcoin wallet app designed for the purpose of functioning within the context of the El Zonte economy.  Hunter viewed the country as a golden opportunity to grease the wheels of economics using the new Lightning Network to power bitcoin transactions.

Perhaps the most intriguing part of the story is Hunter shopped the idea of transitioning to a bitcoin economy rooted in the Lightning Network to several venture capitalists prior to connecting with Peterson.  Those venture capitalists turned down the idea, stating it was too soon to make such a radical change.

Hunter ended up connecting with Peterson after reading about him in Forbes.  Hunter indicated his business, Galoy, was capable of creating a customized wallet app that would empower El Zonte residents to use bitcoin.  Peterson agreed and the customized wallet was created pro bono.

Why El Salvador’s Shift To Bitcoin Is Working

Hunter’s Bitcoin Beach Wallet has also been embraced primarily as a result of its user experience design.  Hunter’s tech team went to great lengths to make the wallet easily usable.  As a result, El Zonte residents have transitioned from an egregiously slow and costly transactional system to one that is incredibly fast and efficient.

There is no longer any need for El Zonte residents to wait half an hour for funds to transition from one account to the next for final settlement.  Rather, the wallet app designed by Hunter’s team functions on the Lighting Network that is used atop the blockchain that underlies bitcoin, ultimately expediting the transactions.

Hunter’s high-tech setup facilitates the processing of nearly a million transactions in a single second.  In fact, the use of the Lightning Network is even faster than credit card transactions.  Though El Zonte residents pay for products and services with bitcoin, their wallets display the value of the transaction in a wide variety of currencies so they clearly understand how much is being spent for each individual product and service.