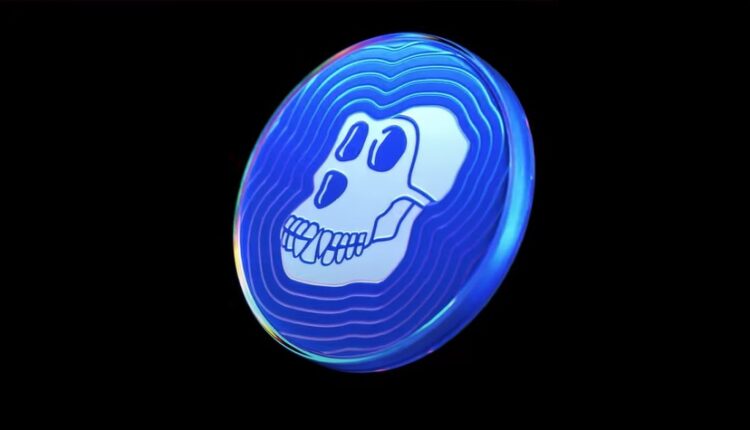 ApeCoin DAO To Release $115M Worth Of Tokens To Launch Contributors

The treasury of the ApeCoin DAO is anticipated to release 25 million ApeCoin APE/USD tokens for “launch contributors” on Saturday, which according to the ApeCoin website are “companies and people that helped make this project a reality.”

Tokens were allocated to BAYC/MAYC members via the claim page, with approximately $115 million worth of tokens entering the market at the current token price of $4.61, increasing the number of tokens in circulation by around 8%.

A total of 1 billion tokens were used to construct ApeCoin, of which little over 318 million are now in use.

The remaining tokens will be unlocked four years from the start of the project.

It is unclear which entities or persons are included in the “launch contributions” category.

Yuga Labs is a potential beneficiary

However, according to a recent report from cryptocurrency industry research firm Delphi Digital, the list could also include backers of Yuga Labs, the company that founded Bored Ape Yacht Club and raised $450 million at a $4 billion value in March.

Notably, Yuga Labs is not referred to as ApeCoin’s founder, perhaps due to regulatory compliance requirements.

The ApeCoin DAO, or decentralized autonomous organization, oversees the token and serves as its “steward.”

The DAO is an online community with a token-based membership that is brought together by a common objective.

The impact of an incoming increase in the circulation supply is creating concerns about how the market will respond to the token unlock, regardless of whether such donors would keep their tokens or sell them on the open market.