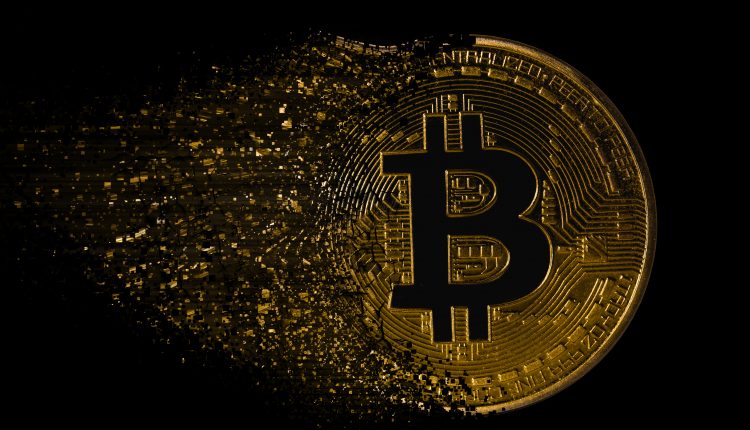 Nearly 78% of Bitcoin BTC/USD total circulating supply is illiquid, as investors have been pulling their digital assets away from exchanges and storing them in custodial wallets, to avoid selling them.

According to Glassnode on-chain data analyzed by Cryptoslate, only 22% of all mined Bitcoin is moving around and being exchanged. Bitcoin has been trading downward for nearly the entirety of 2022, triggered by the crypto winter and collapse of FTX FTT/USD crypto exchange.

“Think of illiquidity as the point when Bitcoin moves to a wallet that shows no spending history, while liquidity is when BTC moves to wallets that have a history of spending such as hot wallets and exchanges,” Cryptoslate researchers said.

Glassnode data shows that less Bitcoin is available for trading, which implies that there is a high level of accumulation and holding. Furthermore, the decrease in liquid supply is an indication that major sell-offs and capitulations are subsiding.

Of the 15 million Bitcoins that are not available for purchase, 4.3 million are in constant circulation. A large proportion of these coins are held either by short-term investors or traders. Thus, positioning Bitcoin’s supply shock at the same level as when it was valued at $53,000, indicates that short-term holders have lost to long-term holders.