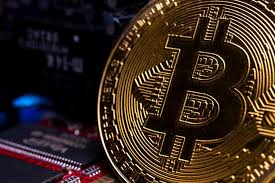 Bitcoin mining difficulty hit an all-time high early on Wednesday despite the asset’s price seeing a sharp decline to $20,309 at the time of writing.

On-chain data from BTC.com shows that mining difficulty on the Bitcoin network soared to a new high of 32.05 trillion.

Meanwhile, the average hashrate on the network was around 228.24 EH/s – a significantly high number despite being down from an all-time high of 231 EH/s.

The high levels of hashrate and mining difficulty are useful indicators to examine the current state of the Bitcoin network.

In this scenario, the network indicators show that a large number of participants are still mining BTC despite the asset’s decline in price, implying that mining may still be profitable for a number of BTC miners.