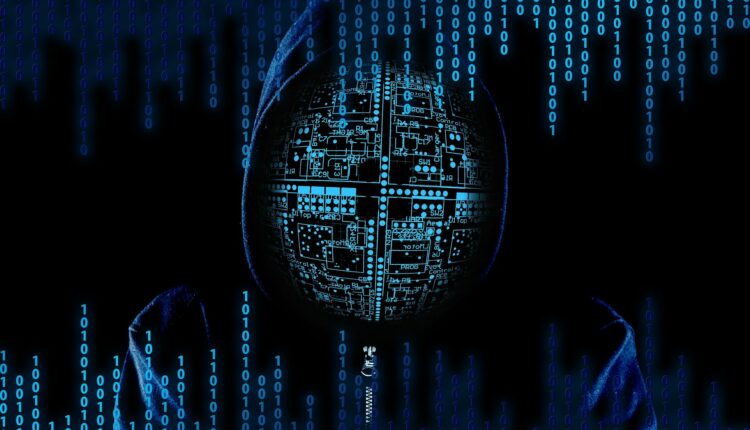 Platforms used for the growing decentralized finance shift have been hacked in what has amounted to more than a billion dollars of losses.  The DeFi platforms lost $1.2 billion in the first quarter of the new year alone.

The rise in successful hacks is the result of new DeFi dApps that lack optimal digital security protections.  The abbreviation “dApp” is short for decentralized application.  Though DeFi has not yet completely spilled over into the mainstream, it is worth noting the aggregate amount of money locked into DeFi protocols accounts for just under 11% of the cryptocurrency market capitalization.  Here’s a closer look at the top DeFi hacks of the new year.

dApp Hacks Are Becoming That Much More Common

When dApps first hit the scene, they seemed fairly secure.  However, as time has progressed and the DeFi movement has expanded, the abuse of dApps has skyrocketed.  In fact, hackers have stolen more funds through the initial three months of 2022 than any other preceding year.

Immunefi reports that the DeFi crypto space has suffered $1.22 billion of asset losses as a result of hacks across the initial three months of the new year.  The figure is astounding considering DeFi hacks amounted to $154 million in the entirety of 2021.  All in all, nearly 700% more money was stolen in DeFi attacks in the first three months of 2022 compared to the preceding 12 months.

Perhaps the most intriguing aspect of the DeFi hacks is that they are not necessarily increasing in frequency.  Though the new year is still young, the Ronin hack executed last week accounts for nearly half of the $1.2 billion lost by the industry in less than 100 days.

FXEmpire reports the digital attack on the Axie Infinity Ronin Network amounted to a $625 million loss.  The cyber miscreant responsible for the attack hacked into privately held keys, setting the stage for the approval of illegitimate transactions.

Will The Hacks Worsen From Here?

The founder and Chief Executive Officer of Immunefi, Mitchell Amador, insists the hacks of the DeFi industry are only getting started.  Amador recently conducted an interview with Yahoo Finance in which he stated he anticipates the digital attacks to increase in frequency and potency as that many more cyber criminals enhance their DeFi hacking abilities.  Add in the fact that the DeFi industry is getting that much larger with each passing day and DeFi websites become even more of a tantalizing target.

Recapping The Top DeFi Hacks Of The New Year

Aside from the digital breach suffered by Ronin as detailed above, the next largest hack that occurred in the previous quarter was that of Wormhole.  The digital criminals responsible for this hack snagged $320 million after stealing 120,000 cryptocurrencies from the site.The Qubit Finance exploit also caught the attention of the digital security industry.  The Qubit protocol manipulation resulted in the theft of $80 million through smart contract exploitation.  The hacking group responsible for this digital attack used the minted xETH as a form of collateral to steal the funds.  It merely takes one mistake within a protocol’s development to open the door for such exploitation.  Cryptocurrency investors are encouraged to stay tuned as there will inevitably be more DeFi hacks coming down the pipeline in the months ahead.