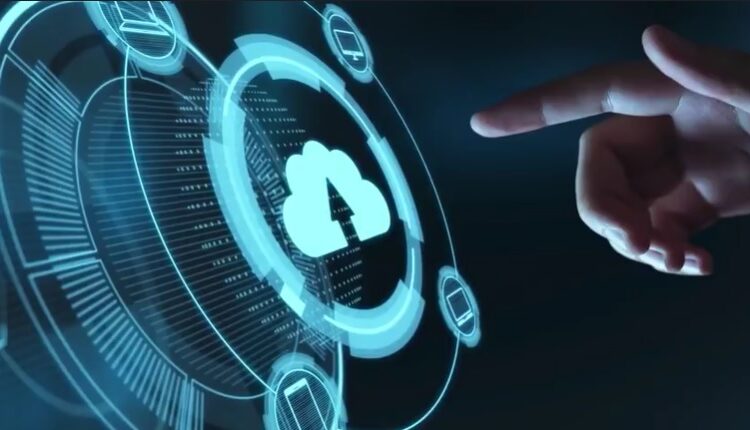 Oasis.app, an emerging DeFi platform, is in the news for raising an impressive $6 million in its Series A round of financing.  The burgeoning platform empowers DeFi users to borrow funds to purchase cryptocurrency and also earn money on those assets.  The company’s $6 million of recent financing in its Series A funding round gives it that much more legitimacy.

The round was spearheaded by Libertus Capital.  Road capital and other DeFi angels of note also contributed money during the financing round, providing Oasis with that much more momentum as we transition through the second financial quarter of the new year.

Those interested in cryptocurrency investing and the DeFi movement should be aware that Oasis.app is emerging as a leading DeFi platform.  The company’s platform is used to borrow against crypto holdings, trade crypto tokens and hedge against exposure in one easily accessible space.  The platform’s multiply feature recently surpassed $1 billion of volume after a mere six months on the market.

In short, Oasis.app makes it that much easier to make money on crypto without subjecting oneself to potential digital security flaws or unnecessary risk.  Though Oasis.app is not a publicly traded company, there is the potential for the company to eventually transition from being privately held to publicly owned in the years ahead.

The $6 million raised for the company’s evolution was received in the form of cryptocurrency and cash.  The funding comes on the heels of the initial $5 million seed round provided by UDHC Finance in the summer of 2021 when the Oasis.app was separated from the Maker Foundation after dissolution.

The Oasis.app crew will use the infusion of funding to better develop its value offering, expanding the creation of new products and services and also adding to the company’s ever-growing workforce.  Some of the funds will be used for marketing and branding purposes.

Libertus Capital, the company that led the Series A financing round, recently issued a statement.  The company’s public comments touched on how they are excited to ally with Oasis as the emerging DeFi superstar continues to expand its tools and products.  The hope is that these products will empower users of DeFi to deploy capital in a secure and efficient manner.

The Libertus Capital statement went on to detail how the Oasis brass has worked hard to create the top DeFi app that functions in unison with the Maker Protocol.  The hope is that the funding will set the stage for Oasis to expand its leading smart contract technology and digital security prowess to the overarching DeFi ecosystem.

The Head Of Oasis Speaks

The Chief Executive officer of Oasis.app, Chris Bradbury, also commented on the company’s latest round of financing.  Bradbury noted that he is proud of the company’s ability to execute its vision and earn the trust of DeFi enthusiasts, ultimately helping to better manage and deploy capital.

The executive also noted how the most recent round of funding empowers the company to scale features that the DeFi community covets.  Bradbury rounded out his comments noting how he is pleased to be working with benevolent investors who want to help Oasis.app become an industry trailblazer.